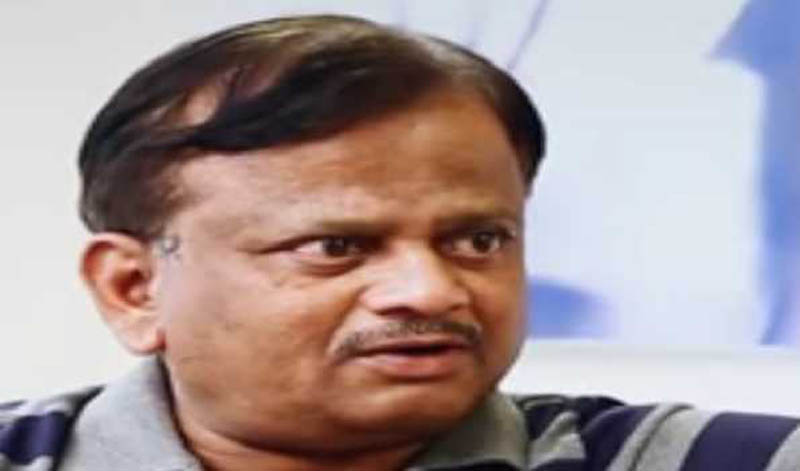 Tamil film industry sources said that Anand suffered chest pain late last night and he himself drove to a hospital in the city from his Adyar residence on a car and got himself admitted.

However, he passed away without responding to treatment in the early hours of today.

Anand began his film career as a cinematographer with Malayalam movie 'Thenmavin Kombath' in 1994.

After a career as a cinematographer for over a decade, Anand made his directorial debut with popular hit films like 'Kana Kandaen'. He went on to helm films like 'Ayan', 'Ko', 'Maattrraan', 'Aneagan', 'Kavan' and 'Kaappaan'.

The Tamil film industry, which is yet to recover from the sudden demise of popular comedian and activist Vivek, mourned the death of Anand.

Leading actors, artistes and film personalities took to the social media to express their condolences to the deceased filmmaker.