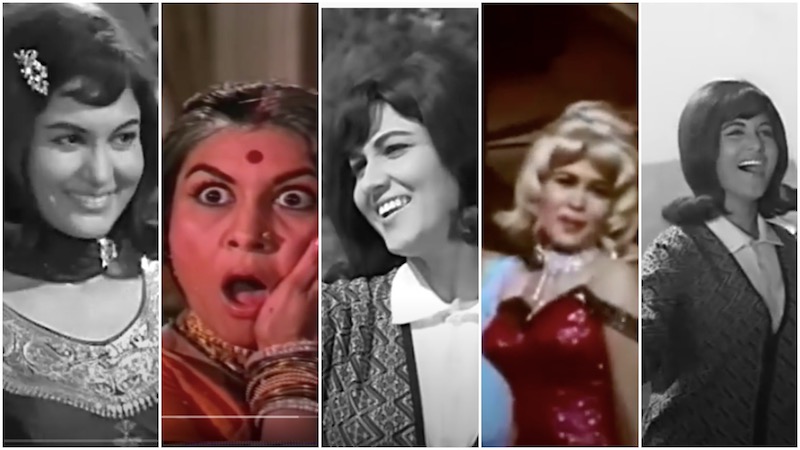 New Delhi/UNI/IBNS: Veteran Hindi cinema actress Shashikala, known for playing a seductress and vamp to scheming mother-in-law in Bollywood for several decades, passed away at her residence in Mumbai on Sunday. She was 88.

She earned fame for her roles in Khubsoorat, Anupama, Kabhi Khushi Kabhie Gham and many other flicks. Shashikala has featured in over 100 films.

In 1962 she was noticed for her negative role in Aarti co-starring with Ashok Kumar, Meena Kumari and Pradeep Kumar.

She was conferred with the prestigious Padma Shri award (the fourth highest civilian award) in the year 2007 for her contribution to the Indian Cinema.

The veteran actress twice won the Filmfare award as Best Supporting Actress in 1962 for her role in Aarti and in 1963's Gumrah.

Shahshikala played Shahrukh Khan's mother in 'Badshah' and Salman Khan's grandmother in 'Mujhse Shaadi Kaogi', which also had Akshay Kumar and Priyanka Chopra in leading roles. She was also seen in a guest appearance in 'Kabhi Khushi Kabhie Gham'.

"She made a noteworthy contribution to Indian Cinema by portraying several pivotal roles. My heartfelt condolences to her family members. May her soul rest in peace," he wrote on Twitter.

The late actor was a follower of Mother Teresa and led a life away from limelight.

Reports said her funeral will be held in a church in Colaba.