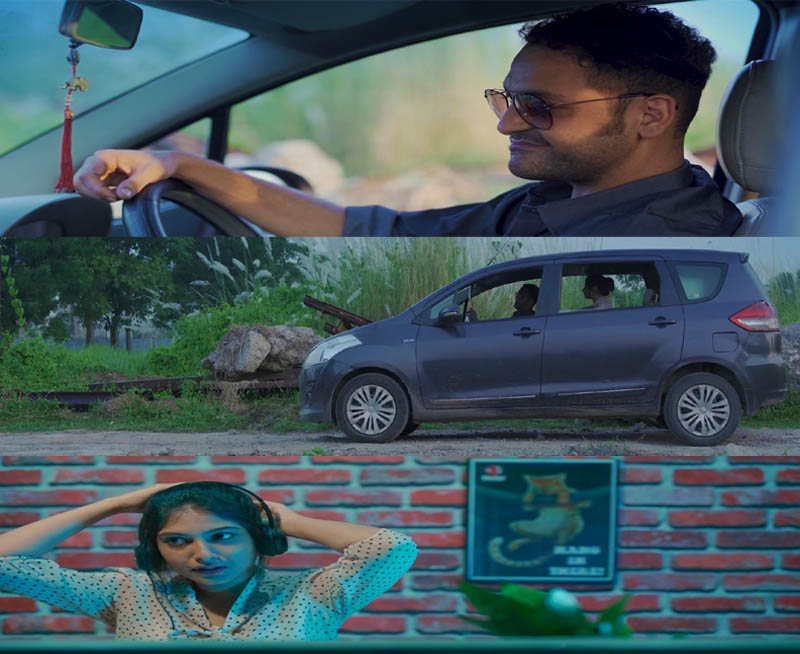 Kolkata/IBNS: 'Scam Leela', a short film directed by Rishav Ghosh, and a cast which includes popular actors such as Suvosmita Mukherjee and Judhajit Sarkar, is ready for release in a OTT platform.

This short comedy thriller, written by Pinaki Ghosh, throws light on call center scams on foreigners by Indian callcenters, with a twist in the end.

'Scam Leela', produced by Amity School of Film & Drama is a comedy around a scammer who scams foreigners using her internationalcall center.

Rishav Ghosh, a young director who has directed films like 'Synthetic Sati' (streaming on Hoichoi and Amazon Prime Video) and 'Agamani' (streaming on Addatimes) and won the Dada Saheb Phalke Film Festival Best Director Award (student category) in 2019 said this is his first attempt to make a comedy and hopes viewers will enjoy this as a comedy-thriller.

'Scam Leela' was filmed in Newtown, Lake Town and Bangur Avenue area of Kolkata in November 2020 shortly after film shoot started after the pandemic.

Ghosh had planned to shoot his web serie 'Onyobhuon' in 2020, which was postponed due to the pandemic, so he started working on 'Scam Leela', a smaller project instead.

The post production was completed by December 2020. The film will release on OTT platform soon.