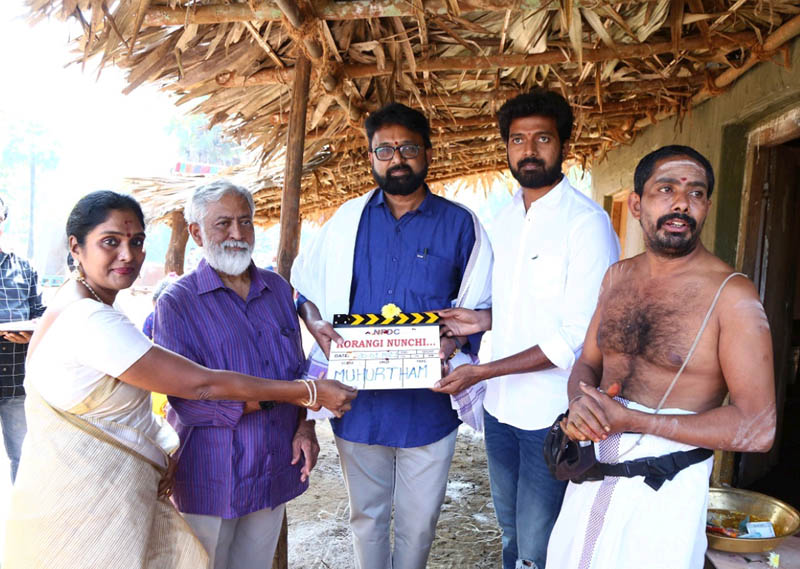 Mumbai/IBNS: National Film Development Corporation Limited (NFDC) has commenced shooting for the Telugu Feature Korangi Nunchi (Who Will Marry Thomas?) recently, abiding with all the health guidelines required in this COVID-19 pandemic situation.

The film, to be shot in a start-to-finish schedule, is part of the new slate of films that will be produced by NFDC Ltd.

The film will be extensively shot in the interiors of Andhra Pradesh.

Director K. Jayadev said that ‘Who will marry Thomas?’ is based on true incidents -- based on a news article published in The Hindu.

I have been toying on this idea for over seven years,” the director said. “Developed the story, got the screenplay done. The screenplay went on to win the Cinestan Screenplay Contest Third Prize. I am grateful that NFDC has approved the script and decided to produce it. The Telugu feature film has an interesting lineup of star cast that includes Archana, Vikranth, Banerjee, Nagineedu, Katta Anthony, Anandhi, Anirudh Singh and Kowsalya.”

Ace cinematographer and filmmaker Madhu Ambat, said, “With years into filmmaking and watching cinema over the generations, it has been a long journey and working with NFDC has always been a homecoming.”

Dhanpreet Kaur, Director, Films, (Ministry of I & B) & Managing Director NFDC India, said, “Exhilarating to witness production of new slate of movies from NFDC under testing times. NFDC continues to mentor, support and uphold its core objectives and will begin its Telegu production. I’m sure this will be a great beginning for the new and talented debut director K. Jayadev.” 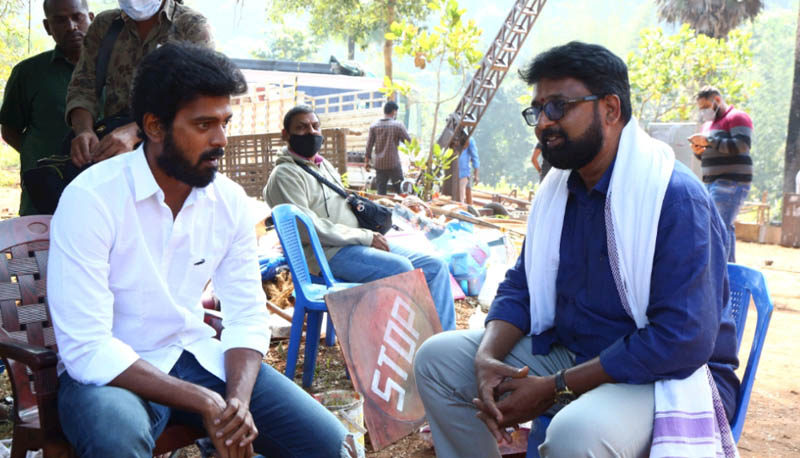 On the anvil is a biopic feature named Bangabandhu on the life of the former Prime Minister of Bangladesh, Sheikh Mujibur Rahman.

Directed by Padmabhusan awarded Shyam Benegal, this Indo-Bangladesh co-production is ready to go on floor from NFDC’s new slate of productions.

Deepti Chawla, Head of Distribution & Marketing, NFDC, said, “Production of localized and regional content has always been part of NFDC’s mandate. With Korangi Nunchi we want to entertain the targeted region and tell a story to the audience that they can relate to and enjoy it.”

The corporation is currently reviewing the transition plan as per the Union government’s announcement of a mega merger of four Ministry of Information & Broadcasting units - namely National Film Archives of India, Films Division, Directorate of Film Festivals, and Children’s Film Society of India- under the umbrella organization NFDC, the National Film Development Corporation.