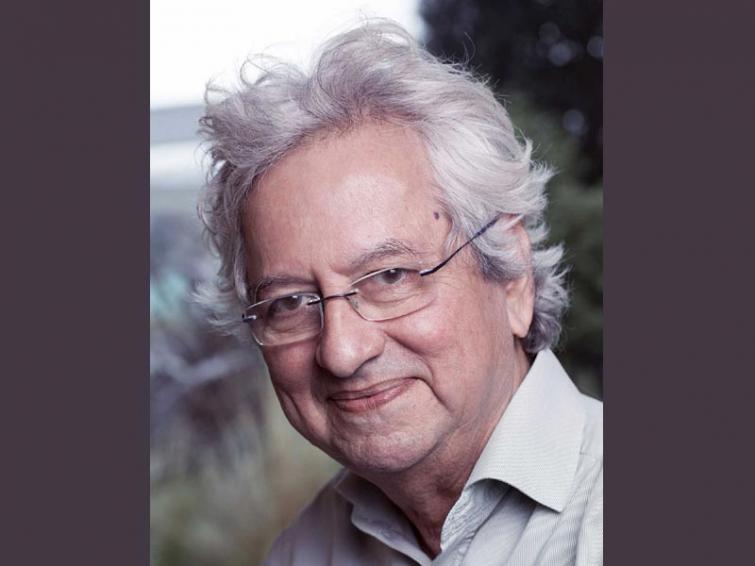 Advancing technologies are great but the true essence of cinema is getting lost: Kumar Shahani

Director Kumar Shahani was in Kolkata to deliver the Satyajit Ray Memorial Lecture on invitation from the 25th KIFF. This is an annual affair at the festival. Among earlier speakers, the festival had a colorful array of intellectual personalities ranging from Govind Nihalani through Shyam Benegal, Sharmila Tagore, Rahul Bose and so on.

Kumar Shahani trained at the FTII when Ritwik Ghatak was the director at the Institute and brought out filmmakers striking out to redefine cinema in their own distinct ways and beside him was another stalwart Mani Kaul. He opened out at an interview on different areas. He is best known for his parallel cinema films, Maya Darpan and Khayal Gatha and Kasba. Maya Darpan is considered among Indian cinema's first formalist film. Excerpts:

How do you differentiate between acting in your films and acting in films by other directors?

I can only speak for myself. I personally think that different styles of film-making naturally leads to different styles of acting. John Grierson for example, was a great actor who could change his mode of acting from one director to another. In my opinion, he is a greater actor than Marlon Brando.

How would you differentiate between acting in theatre and acting for the cinema?

Everything is different in these two streams of acting. An actor who acts in films must relate to a whole style of how the shots are taken, how the shots are put together, how the music holds, what is around him, apart from the dialogue he has to deliver, the expression he has to give, the character he has to portray. Acting is just one small segment in the entire scenario of the actor’s work for a film. In theatre, these things do not exist. Resonance in speech too, has to change dramatically when one is transcending from theatre to cinema.

What, according to you, is the importance of film in this age of growing digitalism?

I am of the firm belief that films should be shot on celluloid. Even at Cannes they have started screening celluloid and digital parallelly.  At the very least, audience should be given the choice to pick which medium they want to watch a film in. Advancing technologies are great but the true essence of cinema is getting lost. Too many films these days rely on post-production. Kodak got into business many years ago but they are still considered superior, since photochemical bonding is richer than that of pixels.

Films are not the ultimate solution to raise voices. Cinema cannot entirely enunciate the deep thoughts and worries of the human mind. It is for the youth to be vocal and free itself from the confines of imperialistic tendencies. It is necessary for other arts like music, dance and art to spell out a spirit of liberation among the youth If the youth does not do it, who will?