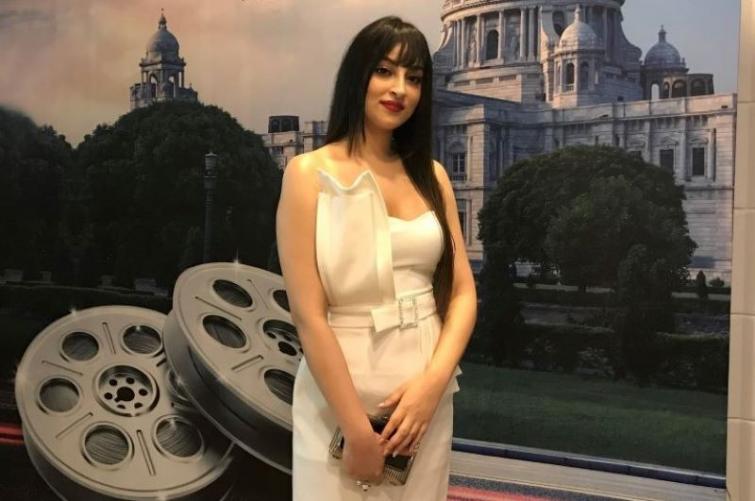 Playing my character in Dark Light was a mental trauma: Debutant actress Chandni

Kolkata/IBNS: Debutant actress Chandni said her experience of portraying the lead character in Mayur Hardas' film Dark Light was more a mental trauma than a physical one.

Dark Light, which was screened at the 25th edition of Kolkata International Film Festival (KIFF) here on Sunday, highlights the struggling journey of a young girl who rescues herself from the brutal reality of the terrorist camp and the impervious hurdles which she faces to reach the refugee camp.

Speaking about her experience of essaying the character, Chandni told IBNS, "I think it was more a mental trauma than a physical one because I had to feel the pain of a girl who is suffering so much at her home.

"The girl doesn't share anything with anyone. She was more of an insight person which is totally opposite to what I am. I am completely different from the girl which I have portrayed in the film. Also shooting in hilly areas was not at all easy." 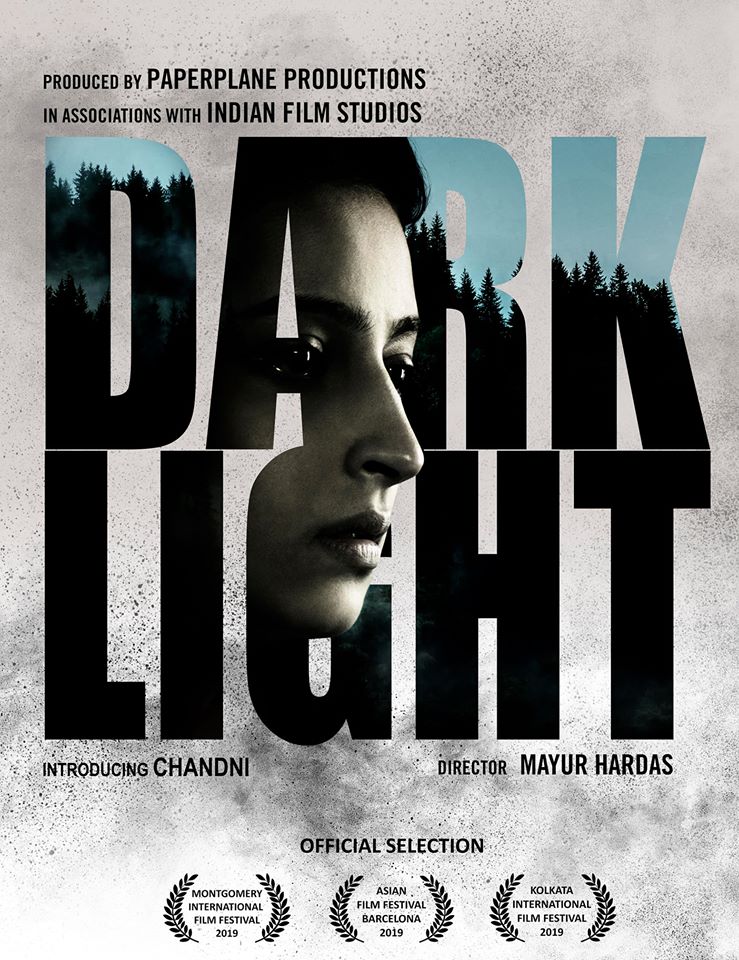 Produced by Paperplane Productions in association with Indian Film Studios, Dark Light was shot in Siliguri, Sikkim and Mumbai.