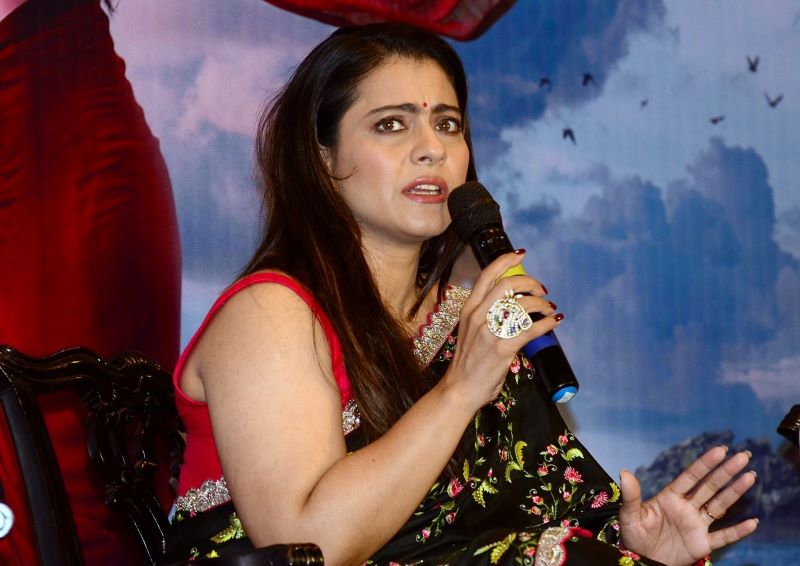 Acting is a part of my life, not my entire life: Kajol

Bollywood icon Kajol will play a mother once again on big screens in actor-filmmaker Revathi's Salaam Venky, which is slated for Dec 9 release. India Blooms correspondent Souvik Ghosh speaks to the senior actor during her promotional trip to Kolkata on Monday.

Q. How different is this film for you?

A. It's a great responsibility actually when one is playing a real life character, which has to be justified on-screen. We do take the responsibility very seriously and not take cinematic liberties. 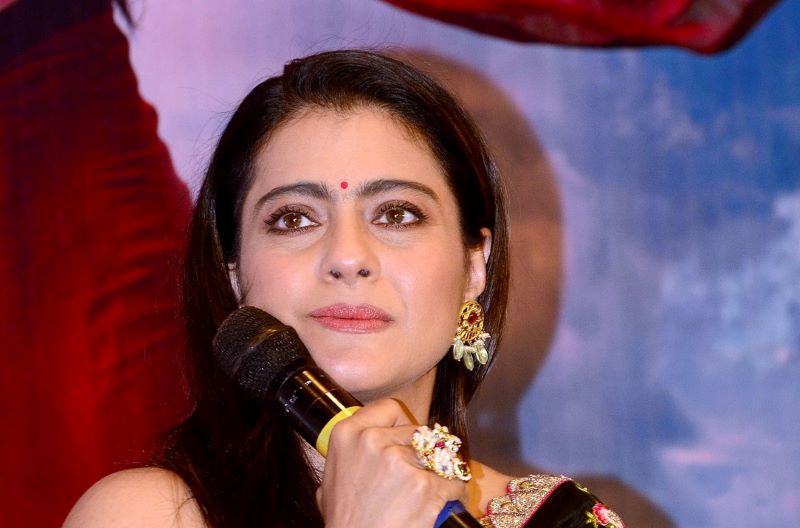 Q. How did you respond when you were offered the character since you have played similar roles twice in the recent past (in Helicopter Eela and Tribhanga)?

A. I had actually turned down the offer instantly because I don't do films where something happens to my on-screen child. I have become very cautious about it after I became a mother (in real life). I don't want to play that kind of role and I am very clear about that. I had said 'no' when Revathi ma'am offered me the role though I have always deeply respected her.

Q. So when did you change your mind?

A. She (Revathi) insisted on narrating the script to me. I loved the script and the way it was written. I had watched Revathi ma'am's film Phir Milenge with Salman (Salman Khan) and Shilpa Shetty, which I thought was a very sensitively handled  and well balanced film. At that point, I thought of working with her given a chance. 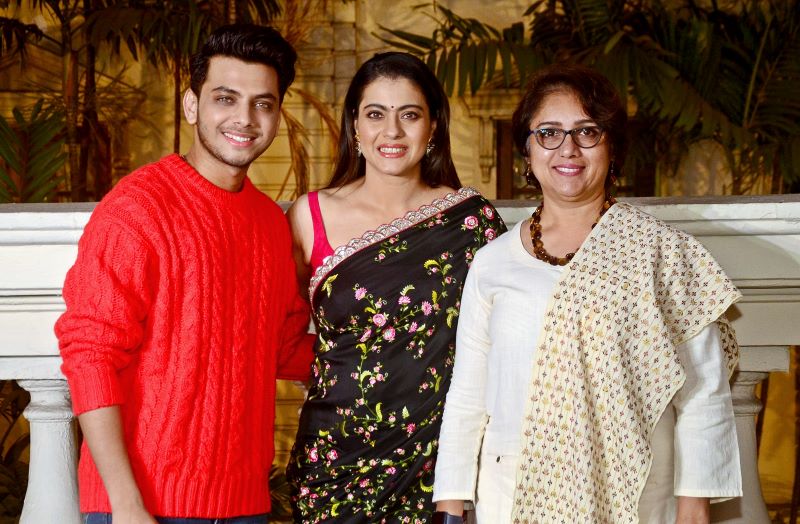 Upon reading Salaam Venky's script, I thought I would regret it if I don't do this film. So I closed my eyes, picked up the phone and told her "okay ma'am, handle me". She very sweetly replied, "Don't worry, I will take care of you on set" (laughs).

Q. How do you differentiate your role as a heroine and a mother?

A. Being a heroine is a part of my life, not entirely my life. My life comprises various parts including work, family, children. The value of each part is exclusive.

Q. Do you have a dream role?

A. No. My dream and aim is to keep working and be happy doing films. It makes me sound less goal-oriented than others but yeah, I wait and see what everybody else offers me. 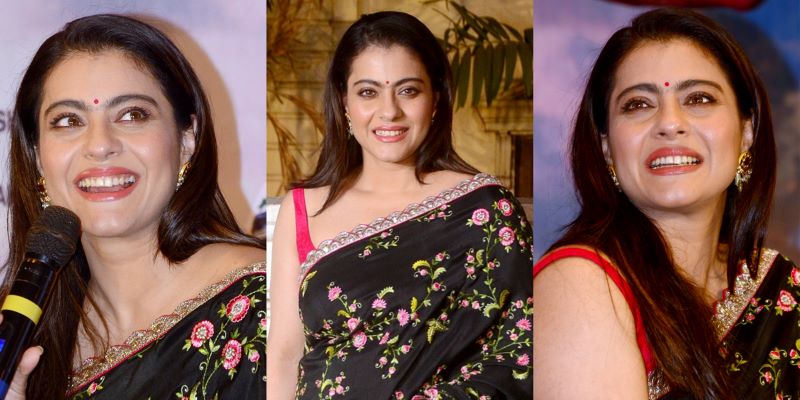 Q. How do you see OTT platforms coming from the era where it was all big screens?

A. There is a lot of freedom of speech and freedom with topics on OTT, which we do not have on big screens.