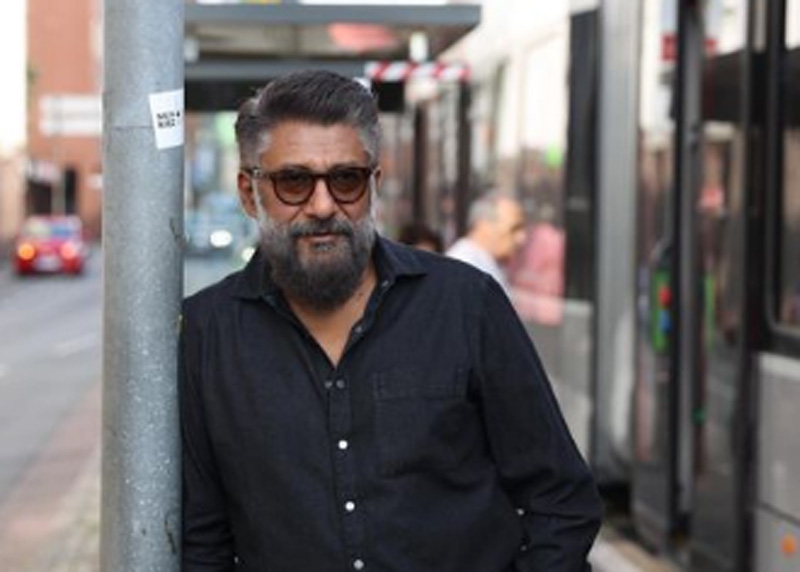 Problem is everything runs on fakeness in Bollywood, says Vivek Agnihotri after reports claim PVR, Inox suffered Rs.800 crore loss due to Brahmastra

The Kashmir Files director Vivek Agnihotri has reacted to news reports that the latest released Bollywood movie Brahmastra has caused major losses to theatre chains PVR and Inox and claimed that there is  'fakeness' in the industry.

He tweeted: "Problem is everything runs on fakeness in Bollywood. And nobody is answerable. No industry can survive which invests 0% in R&D and wastes 70-80% money on stars. "

Problem is everything runs on fakeness in Bollywood. And nobody is answerable. No industry can survive which invests 0% in R&D and wastes 70-80% money on stars.

He made the comment while reacting to a report published in Business Insider which showed the loss made by the theatre chains due to the Ranbir Kapoor starrer movie.

Forget making back its money, it looks like Brahmastra is taking down investors of PVR and Inox with itself. With early reviews pouring cold water on Brahmastra’s prospects, India’s largest theater chains PVR and Inox have cumulatively lost over Rs. 800 crore in market capitalization today, Business Insider reported. 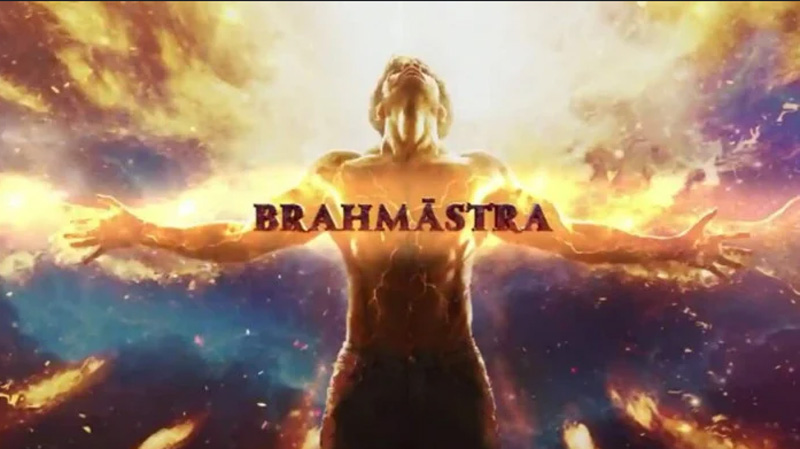 Made on a budget of Rs. 410 crore, the film was seen as one of the biggest releases of the year.

It features Mouni Roy, Ranbir Kapoor,Alia Bhatt,Amitabh Bachchan, among others in the lead role.

Meanwhile, Agnihotri's The Kashmir Files emerged as one of the biggest hits of the year.

The Kashmir Files hit the silver screen amid positive reviews and audience feedback.

The movie is based on the true event of the exodus of Kashmir Pandits from the erstwhile northern state in 1990.