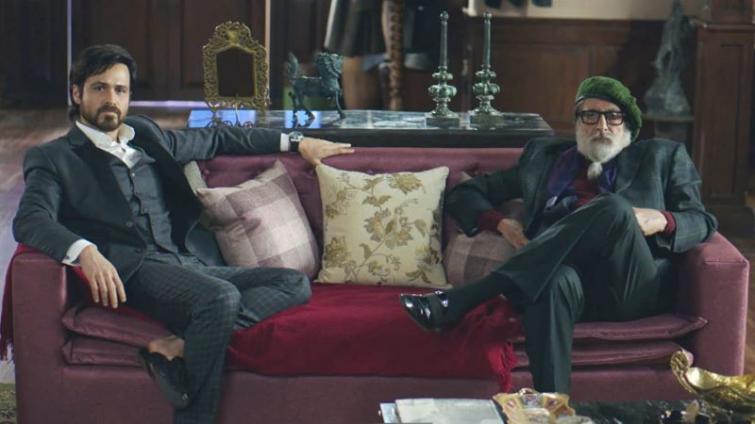 Mumbai/IBNS: Bollywood legend Amitabh Bachchan and actor Emraan Hashmi starrer Hindi film Chehre is all set to release on July 17, moving on from its earlier April date, on a special request from Shoojit Sircar and producer Ronnie Lahiri, the makers of Gulabo Sitabo.

Chehre producer Anand Pandit said on the new release date, "Yes we have moved Chehre to 17th July, upon a special request from the makers of Gulabo Sitabo. We have always had a fantastic association with Shoojit Sircar and Ronnie Lahiri, and seeing as it was mutually beneficial to not only all of us to give a good release window to these exciting movies, but also to Mr Bachchan's fans, we decided to now release Chehre on 17th July!"

Producer Ronnie Lahiri of Rising Sun Films confirmed the same saying, "Our film was ready and we were keen to release it in April. We share a great rapport with Mr Anand Pandit and as the Chehre shoot was going on, we humbly requested him if we could release Gulabo Sitabo in April and he was gracious and kind enough to push the release date of Chehre."