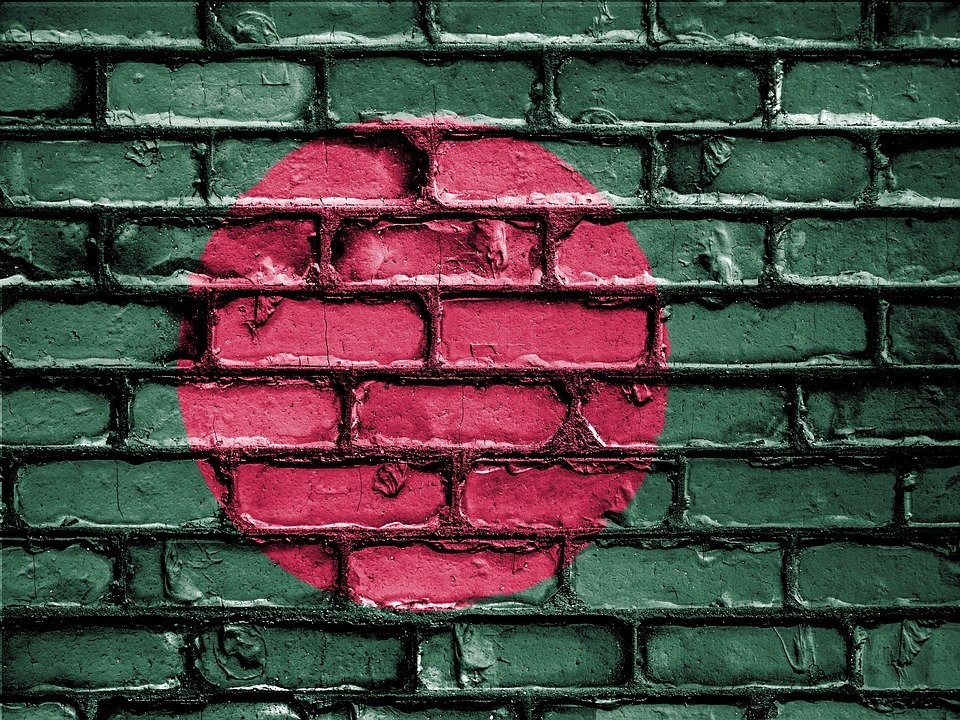 On November 13, 2021, Police pressed charges against Rafiqul Islam Madani aka ‘Shishu Bokta, in a case filed with the Motijheel Police Station under the Digital Security Act (DSA). The charges brought against him included making derogatory statements against the state. On March 25, Madani had been arrested in Motijheel area of Dhaka city.

On November 8, 2021, the Dhaka Cyber Tribunal framed charges against photojournalist Shafiqul Islam Kajol in three cases filed under the DSA. Kajol was charged with circulating indecent, defamatory, objectionable, and fake information about some Ministers, lawmakers, and Jubo Mahila League leaders on Facebook.

On October 19, 2021, Police arrested Ismail Hossain (21), a madrasa (seminary) teacher in Bagerhat District, for posting offensive photos of Prime Minister Sheikh Hasina and Minister of Road Transport and Bridges Obaidul Quader on Facebook. He was arrested under the DSA.

On October 19, 2021, Farhad Asif Tipu (50), a journalist was arrested at Kumarkhali in Kushtia District in connection with a case filed against him under the DSA for reportedly uploading a Facebook post insulting Prime Minister Hasina.

On October 5, 2021, the Rapid Action Battalion (RAB) arrested Nusrat Shahreen Raka (38) under the DSA from the Uttara area of Dhaka city. According to RAB, Raka was spreading false, misleading and defamatory information about the state and important personalities of the state through social media, in order to disrupt peace and order in the country.

Among those who had been arrested, the number of journalists was disproportionately higher. Of the 499 arrested persons, 42 were journalists, 55 politicians, and 32 students. 13 persons below the age of 18 had also been charged in the 668 cases tracked.

The overwhelming majority of these cases have not been filed by aggrieved persons but by others, often by ruling party activists, in support or on behalf of their leaders. The political identity of the identified accusers indicated that 85 per cent belonged to the ruling Awami League. Law enforcement agencies had themselves filed 76 cases, almost 20.32 percent of the cases.

74 cases under review were filed for allegedly defaming Prime Minister Sheikh Hasina. Of these 13 were filed directly by law enforcement agencies, while 61 cases were filed on complaints by private individuals.

Section 25 (publishing, sending of offensive, false or fear inducing data and information); Section 29 (publishing or broadcasting defamatory information); Section 31 (creating hostility, hatred or adversity); and Section 35 (aiding in the commission of an offence) and are the most widely used provisions. Politicians are the largest numbers of accused, followed by journalists.

The judicial process is extremely slow and only two cases have decided so far.

There are allegations that many were charged under the DSA after being picked up by plain-clothes Police and RAB personnel.

[The trend] reveals how a law has become a tool of emergent authoritarianism. It is nothing short of criminalising dissent. The wanton use of the law has created a culture of fear in Bangladesh. Repealing the law has become necessary.

Indeed, the Sampadak Parishad (Editors' Council), a nationwide professional association of newspaper Editors, has been protesting against the DSA since it came into effect on October 8, 2018. The Editors' Council identified fundamental flaws in the DSA:

In trying to make a law to prevent crimes through digital devices and provide security in the digital sphere, the act ends up policing media operations, censoring content and controlling media freedom and freedom of speech and expression, as guaranteed by the Constitution.

The act gives unlimited power to the police to enter premises, search offices, bodily search persons, seize computers and networks, servers, and everything related to digital platforms. According to the Act, the Police can arrest anybody on suspicion without warrant and do not need the approval of any authority.

The act suffers from vagueness and uses many terms that can be misinterpreted and used against the media.

DSA will create an atmosphere of fear and intimidation which will make journalism, and especially investigative journalism, virtually impossible.

Other than media professionals, the law will create panic among all users of computers, computer networks, etc.

On March 6, 2021, the Editors’ Council demanded an immediate review of DSA and the withdrawal of all cases filed against journalists and free-thinking writers under the Act. Among various provisions of the DSA, the followings are identified as the most significant clauses:

Section 29 Publishing and distributing defamatory information, etc. - (1) If a person publishes or distributes any defamatory information mentioned in section 499 of the Penal Code (Act XLV of 1860) via a website or any other electronic format, they will get a maximum penalty of 3 years in jail or BDT 5 lakh in fine, or both.

Section 32 Offence and penalty for breach of Official Secrets - (1) If a person commits a crime or assists someone in committing a crime under the Official Secrets Act, 1923 (Act No XIX of 1923), via a computer, digital device, computer network, digital network or any other digital media, they will get a maximum penalty of 14 years in jail or BDT 2.5 million in fines, or both. (2) If a person commits a crime mentioned in the sub-clause 1 for a second time or repeatedly, they will be sentenced to life in prison or a maximum fine of BDT 10 million, or both.

Meanwhile, radical Islamist militant groups have murdered journalists and bloggers who dared to defend a secular vision of society. According to partial data compiled by the South Asia Terrorism Portal (SATP), a total of at least 36 journalists and bloggers have been killed since the commencement of the 2013 Shahbagh Movement. The last such incident of killing was on June 11, 2018, in which Shahzahan Bachchu (60), an outspoken proponent of secular principles and owner of a publishing house, 'Bishaka Prokashoni,' was gunned down in his ancestral village, Kakaldi, in Munshiganj District.

Reflecting the overall situation of journalists in the country, Reporters Sans Frontières, in its 2021 World Press Freedom Index, released on April 20, 2021, dropped Bangladesh to the 152nd position out of 180 countries – the lowest ranking it has ever been placed on. It was at the 151st position in 2020 and 150th in 2019.

There are legitimate concerns regarding the abuse of the Internet and social media, particularly by extremist and terrorist formations, as well as by unscrupulous political and criminal elements in Bangladesh. The extensive use of the draconian DSA against a range of others, including journalists, has, however, severely curtailed the freedom of expression in Bangladesh. Journalists and citizens in various walks of life have been victimised for speaking out in cyber space. The state is failing to ensure the freedom of the media as well and the civil discourse, as well as the safety of media professionals and citizens, both from state intimidation and from the threat from radical Islamist forces. As a core principle of democracy, freedom of the media and acceptance of criticism are critical elements for the survival of a democracy.