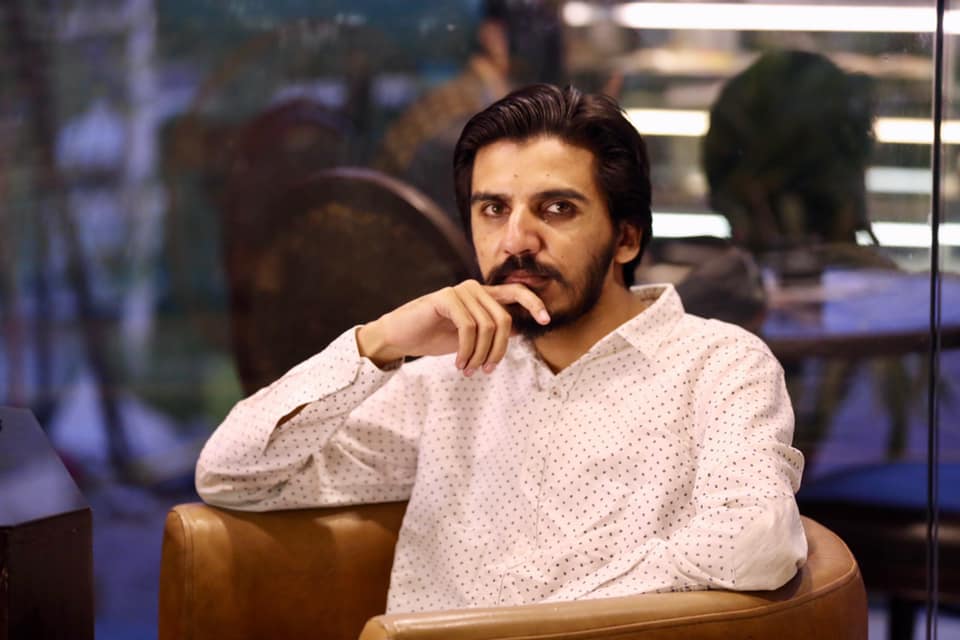 On May 25, 2021, Islamabad-based journalist and blogger Asad Ali Toor was attacked in the federal capital city of Islamabad. Initial reports indicated that unidentified assailants broke into his house and physically assaulted the journalist. In 2020, Toor was booked on charges of spreading “negative propaganda” against the state and its institutions, including the Pakistan Army, through his social media posts.

On April 24, 2021, unidentified gunmen shot dead Abdul Wahid Raisani, a reporter with the local Urdu language newspaper Azadi, while he was returning home in the provincial capital of Quetta in Balochistan.

On April 20, 2021, prominent Pakistani journalist Absar Alam was shot at and wounded in a targeted attack near his home at a park in the F-11 area of Islamabad.

On April 10, 2021, Waseem Alam, the Joint Editor of a local newspaper, Sada-e-Lawaghir, was shot dead by unidentified people in the Batani Khel area of Karak District in Khyber Pakhtunkhwa (KP). Alam was returning home on his motorcycle when he was targeted near the Batani Khel Government School.

According to partial data compiled by the South Asia Terrorism Portal (SATP), at least 66 journalists have been killed and another 27 injured in Pakistan since March 6, 2000, when SATP started compiling data on conflicts in Pakistan (data till June 6, 2021). Three  of these killings were reported in 2021. These numbers are likely an underestimate of the actual casualties.

Journalists in Pakistan are facing challenges not only from militants, terrorist networks and religious fanatics, but, ironically, from the political and Military Establishment as well.

The popular talk show host of 'Capital Talk', journalist Hamid Mir, for instance, has been taken off air by Geo News. On May 31, Mir himself broke the news on Twitter,

"Nothing new for me. I was banned twice in the past. Lost jobs twice. Survived assassination attempts but cannot stop raising voice for the rights given in the constitution. This time I'm ready for any consequences and ready to go at any extent because they are threatening my family."

Following the physical assault on Asad Ali Toor (as mentioned above), Hamid Mir vehemently criticised the administration. As a result, his show was cancelled.

Atrocities meted out to Baloch journalists require a special mention. The military has quietly, but effectively, set restrictions on access to Balochistan where there is ongoing armed struggle. On September 5, 2020, a Baloch female journalist, Shaheena Shaheen Baloch, was shot dead in the Turbat area of Kech District. She was the host of a morning show on PTV Bolan and Editor-in-Chief of the Baloch magazine Dasgohar. Earlier, another Baloch journalist, Anwar Jan, who worked with the daily Naveed-e-Pakistan was shot dead by two gunmen while walking home in the Barkhan District of Balochistan on July 23, 2020.

The outreach of violence towards Baloch journalists has stretched to Europe. Sajid Hussain, a Baloch rights activist and journalist from Pakistan, living under political asylum in Sweden, was found ‘missing’ on March 2, 2020, from Sweden. As he had been forced to flee Pakistan in 2012, after his investigative journalism attracted frequent death threats, Hussain travelled from Oman to Dubai, to Uganda, finally reaching Sweden and staying there. His body was later found in the Fyris River in Uppsala on April 23, 2020. Hussain, was working part-time as a professor in Uppsala University, and was also the Chief Editor of Balochistan Times, an online magazine he had set up, in which he wrote about abductions, drug trafficking and the long-running insurgency in Balochistan.

Unfavorable circumstances have created a major vacuum for information dissemination across Pakistan, and more particularly in Balochistan. As reported on June 2, 2021, the Human Rights Commission of Pakistan (HRCP) stated that journalists who report from conflict areas, such as Balochistan and parts of KP, must be provided safety and first-aid training, bulletproof jackets where necessary, and life insurance.

With the systematic targeting and suppression of mainstream media, an attempt is being made to fill the gap by alternative or ‘new’ media. A number of online news outlets covering Balochistan – such as Balochistan Voices, Balochistan Point, Baloch News, Bolan Tribune, Haal Hawal, among others – have emerged. These online platforms are playing an important role in filling the news vacuum in Balochistan. Nevertheless, the situation on the ground is extremely gloomy.

In 2020, the government targeted individual journalists, television programs and stations, and media houses for raising issues authorities considered unpalatable. Authorities employed range of instruments to do so, including the long-used tactic of withdrawing government advertising from critical publications, fines, and temporary bans imposed by the Pakistan Electronic Media Regulatory Authority (PEMRA). In 2020, journalists considered suspect by the state were subject to enforced disappearance, and four local journalists were murdered in unexplained circumstances…

While discussing the severity of the situation in Pakistan with respect to the fraught working environment for journalists, the Committee to Protect Journalists (CPJ), in its report titled, "Getting Away with Murder", published on October 28, 2020, noted,

… each year the index includes more stable countries where criminal and political groups, politicians, business leaders, and other powerful actors resort to violence to silence critical and investigative journalists. CPJ has found that corruption, weak institutions, and lack of political will to pursue robust investigations are all factors behind impunity in these countries, which include Pakistan, Mexico, and the Philippines… Pakistan and the Philippines have been mainstays on the Global Impunity Index since its inception in 2008.

Meanwhile, the Federal Ministry of Information and Broadcasting is trying to further control the press by bringing in the Pakistan Media Development Authority Ordinance, 2021. The proposed body is to regulate print, television, electronic and digital media, by merging all different regulators into a single body, supposedly to save money and streamline authority. The proposal has been labelled as an attempt to impose “media martial law". The Pakistan Federal Union of Journalists, Pakistan Bar Association, and HRCP have condemned it as an ordinance circumventing democratic processes. If the Ordinance goes through, regulations like annual no-objection certificates will be imposed on media outlets. They will be stifled by suspensions and hefty fines for falling short of the purported ‘standards’ laid down by government. In short, the Ordinance would be an effective instrument to force television and newspapers to toe the line.

The situation in Pakistan has long obstructed the free flow of information through the media. Journalists are at high risk of being identified, branded and killed. Moreover, the looming danger of onerous state regulations will result in an environment of perpetual threat for both journalists and media houses, particularly while reporting on the realities of ongoing conflicts and separatist movements within the country.

Glimpse of PM Modi reviewing artifacts and antiquities which he is bringing back to India from US 01 Jan 1970, 05:30 am