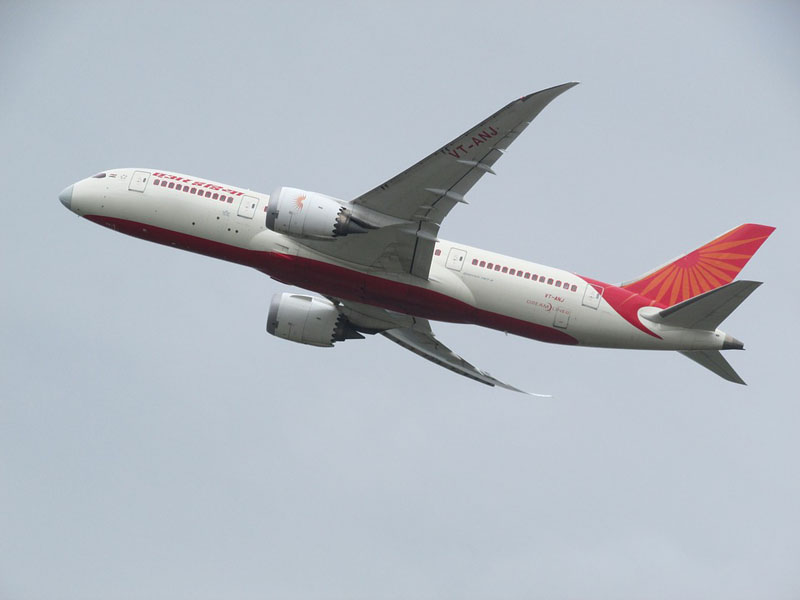 New Delhi: The Indian Civil Aviation Ministry has said the country has touched its highest ever rank on the ICAO aviation safety ranking list.

DGCA chief Arun Kumar in his announcement stated that the new challenge is to maintain and further improve the air safety ecosystem, reports Mint.

In the latest rankings released by the International Civil Aviation Organization   (ICAO), the country's position has jumped to the 48th spot from 102nd position in 2018.

It is even ahead of China in the list which is placed in the 49th position.

The ranking has been released at a time when the aviation sector in the country is returning to normal after two years COVID-19 imposed restrictions and lockdown phases.

India's Ministry of Civil Aviation tweeted: "India is now among the top 50 countries with best aviation safety according to the latest @icao  rankings. This major breakthrough in safety ranking will also help Indian airlines to expand internationally."