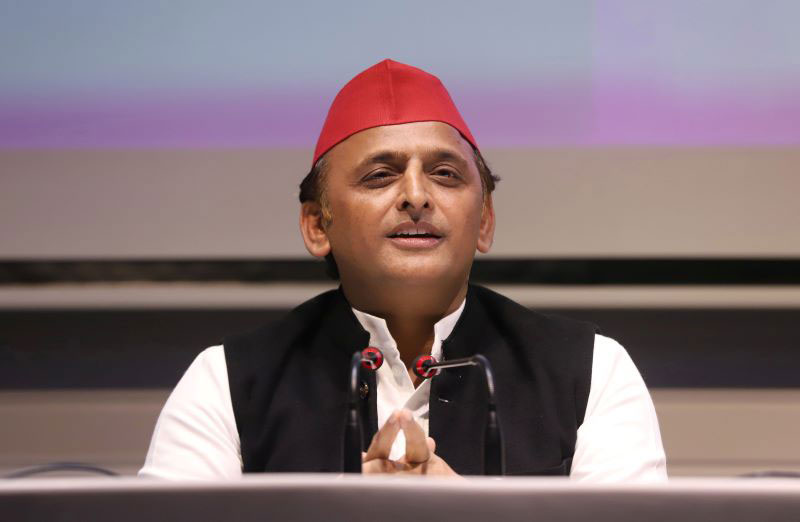 Lucknow/UNI: Former Uttar Pradesh Chief Minister Akhilesh Yadav was Thursday re-elected as the national president of Samajwadi Party (SP) for the third time in a row.

General Secretary and returning officer Ram Gopal Yadav announced the unanimous election during the national convention of the party being held at Ramabai Ambedkar ground.

At the convention, issues related to the country and Uttar Pradesh will be presented and discussed.