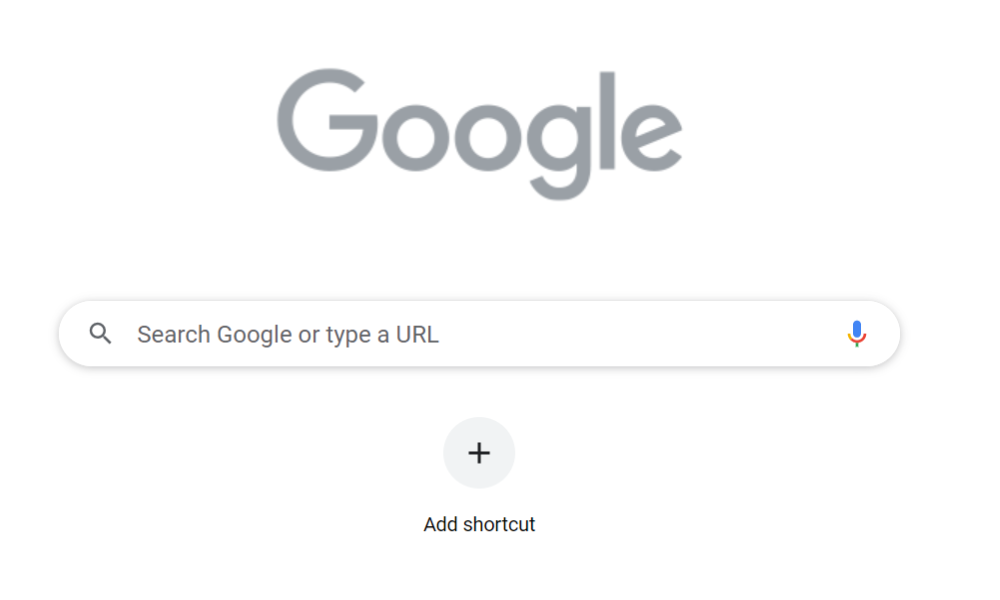 Google's logo turned grey this Sunday as a mark of respect to Britain's longest-reigning monarch Queen Elizabeth II, who passed away on September 8.

The internet giant changed its multi-coloured logo to a somber grey as it joined the rest of the world to condole the demise of the 96-year-old Queen.

Reports said the netizens were shocked to see the change in the appearance of the search engine.

However, the textbox appearing on hovering the cursor on the greyed logo reads "Queen Elizabeth 1926-2022" informing what the change in colour signifies.

This change can be viewed worldwide, including in India. The grey logo is unclickable.

From time to time Google changes its logo to mark the birth anniversaries of great personalities as well as important days with unique and colourful doodles embeded with clickable links that allow the users to learn more about the topic in focus.

He wrote in his tweet that he’s deeply sad and is offering condolences to the Royal family and all the UK's people after Queen Elizabeth II's death.

Queen Elizabeth II’s exemplary leadership and contribution to the public sector were always constant, and everyone will miss that.

Queen Elizabeth II was a true leader, and she’ll be missed.

Sending our deepest condolences to the people of the UK and around the world mourning the passing of Queen Elizabeth II. Her steadfast leadership and public service have been a constant through many of our lifetimes. She will be missed.