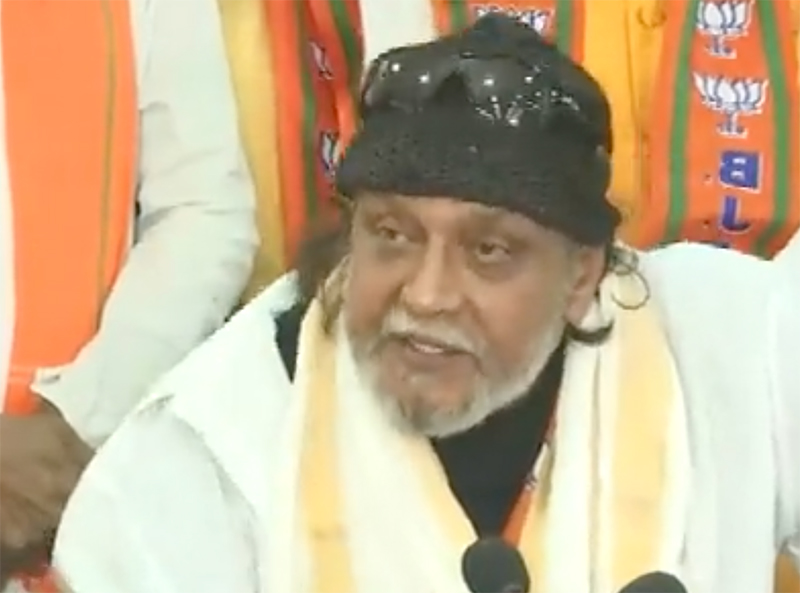 Chakraborty said he does not believe that Partha is the sole owner of all the money and requested him to spill the beans on whose behalf he was acting as the custodian of the mountains of cash, which now stands at Rs 50 crore.

After seizing Rs 21 crore in Arpita's Tollygunge flat in south Kolkata, the ED Wednesday found around Rs. 29 crore from the small-time Bengali actor's other flat located in Belgharia in the city's northern part.

"Why suffer in jail?" asked Mithun, urging the TMC leader to speak out, reported India Today.

Arpita has, reportedly, already told investigators that the money was kickback from the state's massive teacher recruitment scam, and also added in her revelations that only Partha Chatterjee and his men had access to the room where the cash was hidden and they came once in every 10 days.

Both Partha Chatterjee and Arpita Chatterjee are in ED's custody following their arrest under the provisions of the Prevention of Money Laundering (PMLA) Act.

Chatterjee will be in the custody of the investigating agency till Aug 3.