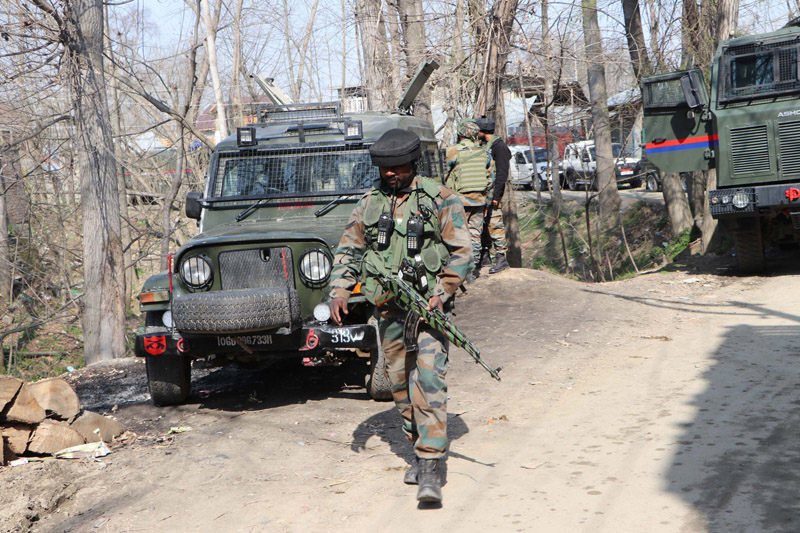 Srinagar/IBNS: One policeman was killed and two others were injured after terrorists attacked a police check post in the downtown area of Srinagar in Kashmir, media reports said.

The injured personnel have been shifted to a hospital and the area has been cordoned off to nab the attackers.

The victim has been identified as Assistant Police Sub Inspector Mushtaq Ahmad.

According to officials, terrorists opened fire on the Naka party outside GD Goenka School at Lal Bazar in Srinagar.

Police responded to the attacks but the terrorists managed to escape, said reports.

Soon after the incident, senior officers and a large number of security forces rushed to the spot.