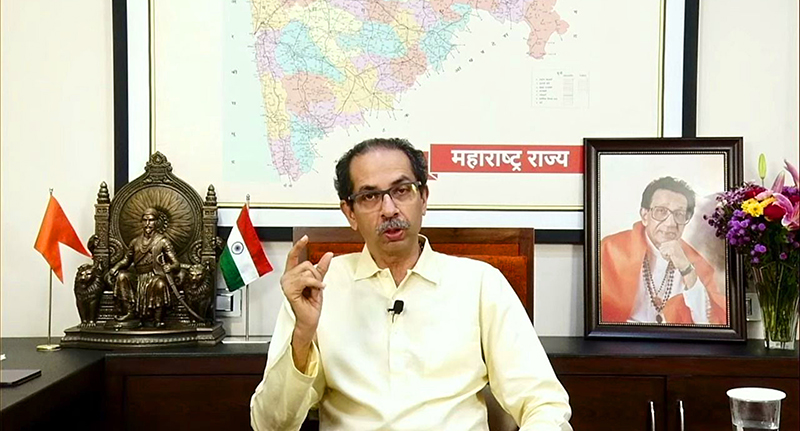 Mumbai/UNI: The political instability in Maharashtra deepened further when some of the Shiv Sena MLAs, who were in Uddhav Thackeray camps, are currently not reachable.

As per reports, they are in touch with Eknath Shinde and expected to reach Guwahati Thursday.

So now, the government's countdown is said to have started.

Shinde is staying with his supportive MLAs at the Radisson Blu Hotel in Guwahati.Last night four more MLAs joined his group. Gulabrao Patil(Cabinet Minister), Yogesh Kadam, Chandrakat Patil and Manjula Gavit joined the Shinde group. This is a big blow for Shiv Sena.