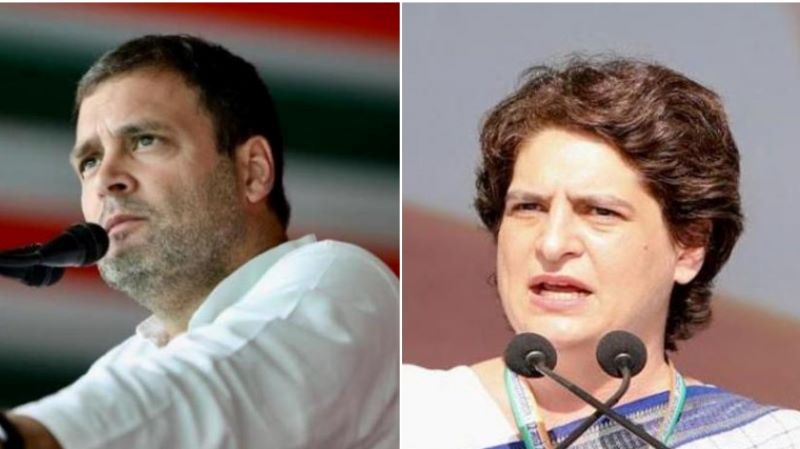 "The PM does not understand what people of the country want because he can't listen to anyone except his 'friends'," Rahul said.

Party General Secretary Priyanka Gandhi said the government had to change the rules within 24 hours, which proves the plan was made in haste.

"Not even 24 hours passed that the BJP government had to change the rules of new army recruitment. It means the plan is being imposed on the youth in haste," she said.

"Narendra Modi ji, withdraw this scheme immediately. Issue the results and start halted appointments for Airforce. Continue with Army recruitment (with age relaxation) as it was earlier," she said.

The government on Thursday night announced an upper age limit for the recruitment process for Agnipath scheme for 2022 is increased to 23 years.

The government has decided that a one-time waiver shall be granted for the proposed recruitment cycle for 2022.

The government said it is 'Cognizant of the fact that it has not been possible to undertake the recruitment during the last two years'.

Massive protests have erupted across the country following the government's announcement of the new recruitment scheme Agnipath for the forces, where youth would be hired for four years as 'Agniveers'.