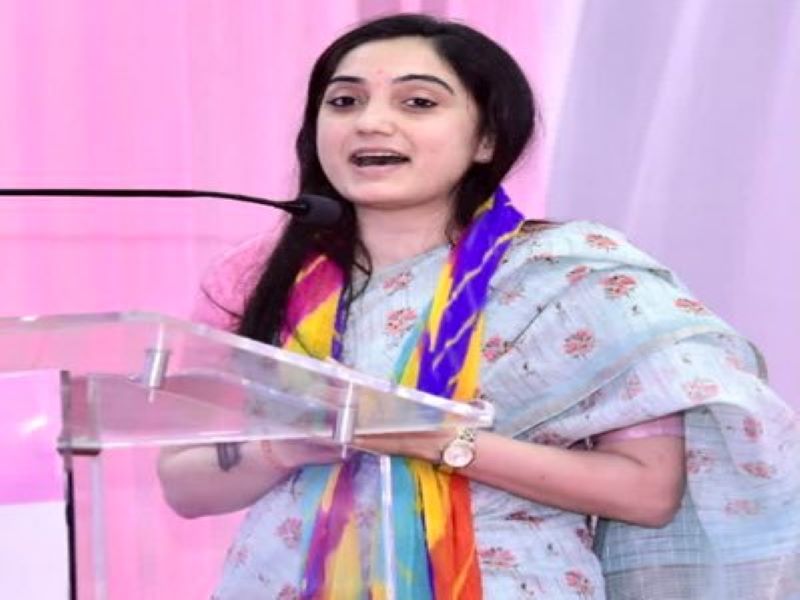 New Delhi: Delhi Police have provided security to suspended BJP spokesperson Nupur Sharma after she allegedly received threats for making remarks about Prophet Mohammad which caused a storm of protest in the Islamic world.

A senior official said Sharma has been given security but declined to share details.

Sharma had filed a FIR saying she was getting threats.

On Sunday, BJP suspended her and sacked its Delhi media unit head Navin Jindal days after their remarks over the Prophet went viral on social media, causing outrage.

The BJP then said that it respects all religions and strongly denounces insults to any religious personalities.