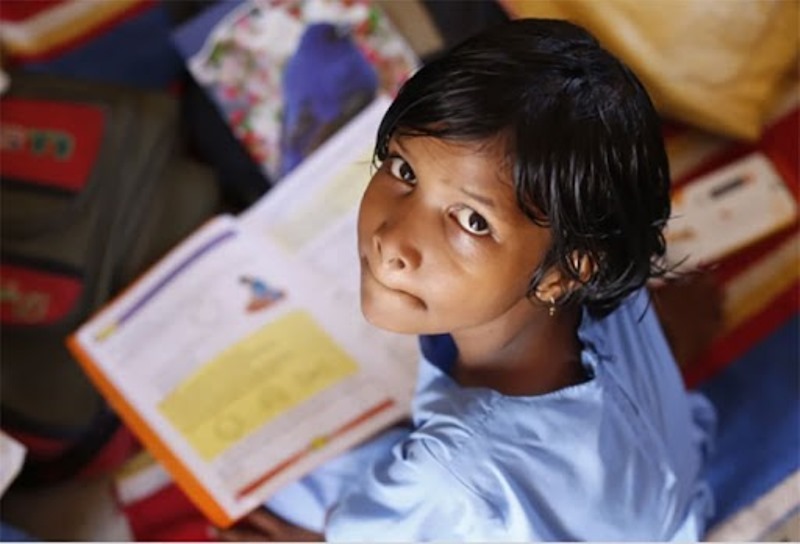 New Delhi/UNI: The Delhi Commission for Women has issued a notice to Municipal Corporation of Delhi (MCD) Commissioner over lack of security and dismal condition of corporation schools.

DCW conducted surprise inspections in MCD schools at various places and checked the safety and security of girl students after the recent case of alleged molestation of girls in a primary school.

DCW observed pathetic conditions and lack of security in several schools following which it has issued a notice to MCD Commissioner in the matter and sought a detailed action report by May 30.

The Commission has also sought details of officials responsible for the dismal condition of schools and has asked MCD to take action against them.

DCW Chairperson Swati Maliwal said, “I am shocked to see the hopelessly dismal condition of MCD schools. These schools are horror houses where students and teachers are extremely unsafe. How can a school exist without a security guard and CCTV?”

“The situation is extremely alarming and urgent steps need to be taken to safeguard the future of the children. I have issued a notice to the MCD Commissioner in the matter. The situation must urgently improve and action should be taken against the officials who are responsible for such dismal condition of schools,” Maliwal added.

The Commission observed that the schools did not have a single functional CCTV camera.

The schools as well as the toilets were extremely dirty. There were several toilet gates that were broken or could not be locked from inside, which raises serious concerns regarding safety and privacy of children, DCW, in a statement, said.

DCW alleged that several school buildings were severely damaged and unsafe for children. Parts of the ceiling and walls have fallen several times in the school at Aruna Nagar. In Bhati Mines, the children were forced to sit in a tin shade under the scorching heat.

The Commission also observed that proper benches were not available in schools. In the school at Bhati Mines, some students were forced to sit on a mat on the floor due to shortage of desks. Also, most of the desks in the schools were broken with metal rods jutting out which could injure the children, the statement said.

The Commission observed the issue of unavailability of proper drinking water in schools. In the school at Bhati Mines, there was only one place where drinking water was provided and the same was very dirty and unhygienic.