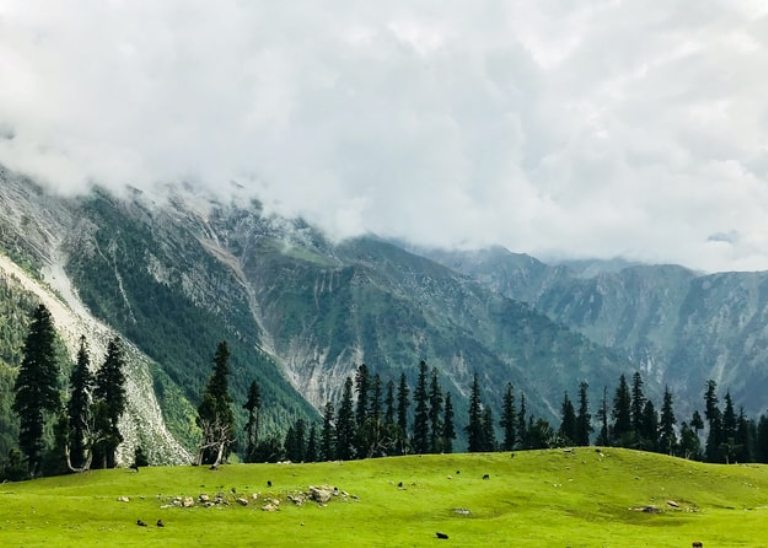 New Delhi/IBNS: India on Monday slammed the Organisation of Islamic Cooperation (OIC) for its "unwarranted" comments on the delimitation exercise in Jammu and Kashmir.

"We are dismayed that the OIC secretariat has once again made unwarranted comments on the internal affairs of India," External Affairs Ministry spokesperson Arindam Bagchi said.

"As in the past, the Government of India categorically rejects the assertions made by the OIC secretariat on the Union Territory of Jammu and Kashmir which is an integral and inalienable part of India," he said.

The delimitation commission, which was tasked with redrawing parliamentary and assembly constituencies in Jammu and Kashmir, notified its final report earlier this month.

"The OIC should refrain from carrying out its communal agenda vis-a-vis India at the behest of one country," Bagchi said in an apparent reference to Pakistan.

The completion of the delimitation exercise will pave the way for holding assembly elections in Jammu and Kashmir.

The former state is without an elected government since June 2018.