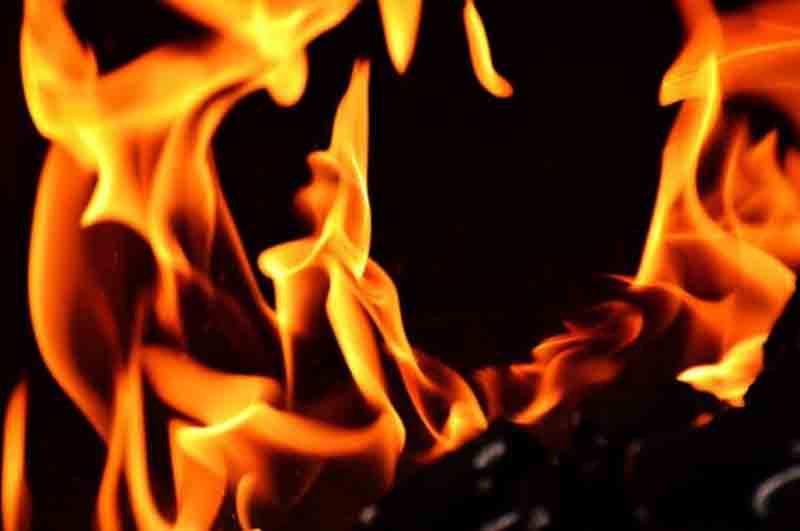 Major fire breaks out after 16 cylinders explode in Nagpur

Nagpur/UNI: A massive fire broke out in Mahakali Nagar slum area here in Maharashtra under jurisdiction of Beltarodi police station on Monday, after more than 16 gas cylinders exploded.

According to sources, the incident occurred at around 9:30 am.

Acting swiftly the fire department rushed 10 fire tenders to the spot to control the fire.

So far no casualty has been reported by the officials in the incident.

The efforts to douse the fire is underway.