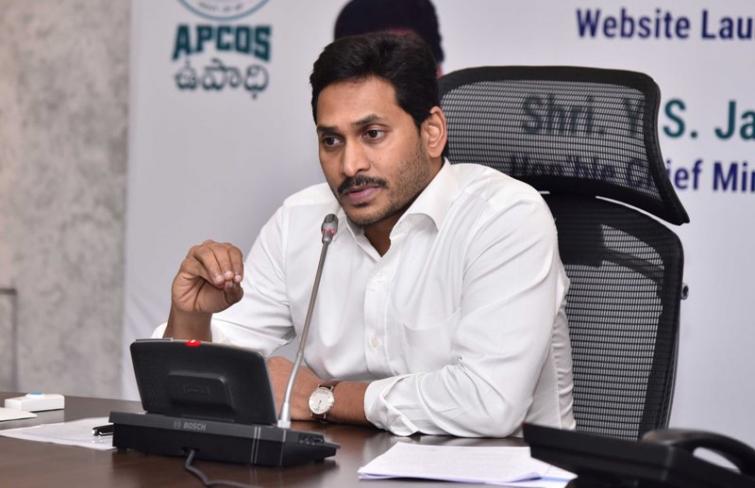 As many as twenty-four ministers handed in their resignations following a cabinet meeting.

Jagan Mohan Reddy is the only cabinet member to remain in office and receive the resignation.

The cabinet rejig was widely anticipated as Jagan Reddy had said he would go in for an entirely new team halfway through his term.

The revamp was scheduled in December last year but had to be put off due to Covid.

The new cabinet is likely to have representation from each of the newly-formed 26 districts of the state.

In his earlier cabinet, Reddy had five Deputy Chief Ministers, one each from Scheduled Castes, Scheduled Tribes, Backward Classes, Kapu caste and the Muslim minority community. There were three women in the cabinet.

The Home Minister was M Sucharita, a woman from the Dalit community. This structure is likely to be repeated.

Meanwhile, the outgoing ministers are likely to be given party roles depending on their record as ministers and their rapport with the public, reports said.