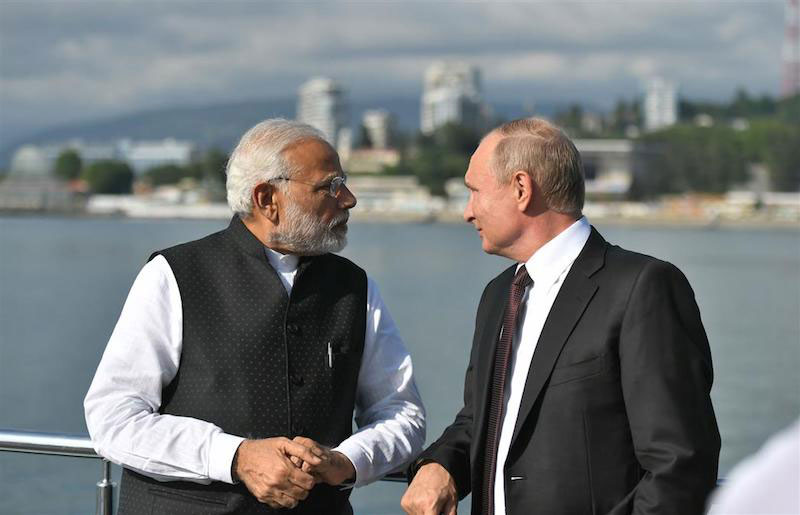 During the interaction, Modi voiced concern for the safety and security of Indian students who are still remaining in Sumy.

"The two leaders discussed the evolving situation in Ukraine. President Putin briefed Prime Minister Modi on the status of negotiations between the Ukrainian and Russian teams. Prime Minister Modi welcomed the ongoing negotiations between Russia and Ukraine and expressed hope that they would lead to cessation of the conflict," read a statement issued by the Ministry of External Affairs.

He suggested that a direct conversation between President Putin and President Zelenskyy may greatly assist the ongoing peace efforts.

President Putin briefed the Prime Minister about the ongoing measures related to humanitarian corridors for facilitating evacuation of civilians including Indian students.