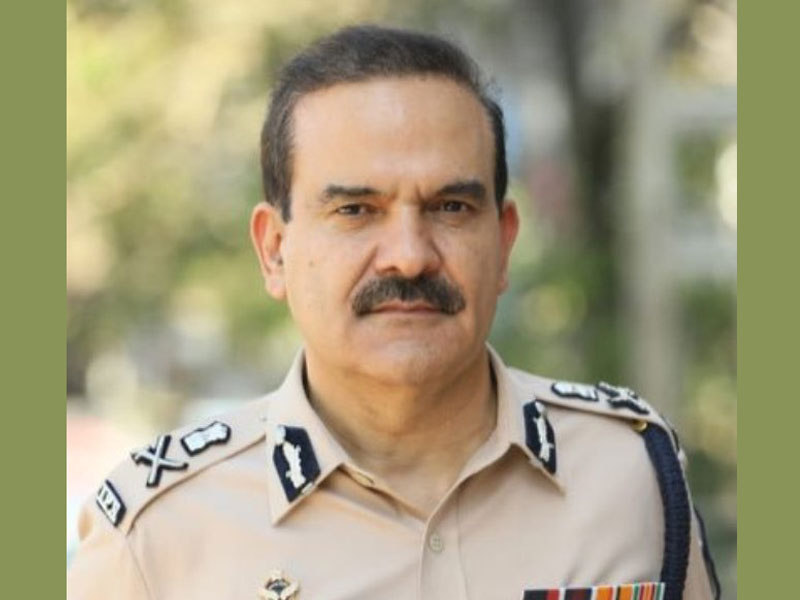 Mumbai/UNI: Former Mumbai Police commissioner Param Bir Singh, who is facing charges of extortion and corruption in Maharashtra, on Thursday morning arrived in the city here.

According to sources, Singh first went to his residence in Juhu and then went to the Crime Branch office in Kandivali, where the probe into an extortion case against him and others is underway.

The second senior-most IPS officer in the country, Singh was missing since May 4 and skipped summons issued by a judicial commission looking into his allegations of graft charges against former Maharashtra Home Minister Anil Deshmukh.

He was also declared a proclaimed offender by a local court after remaining absent despite three non-bailable warrants (NBW) issued against him.