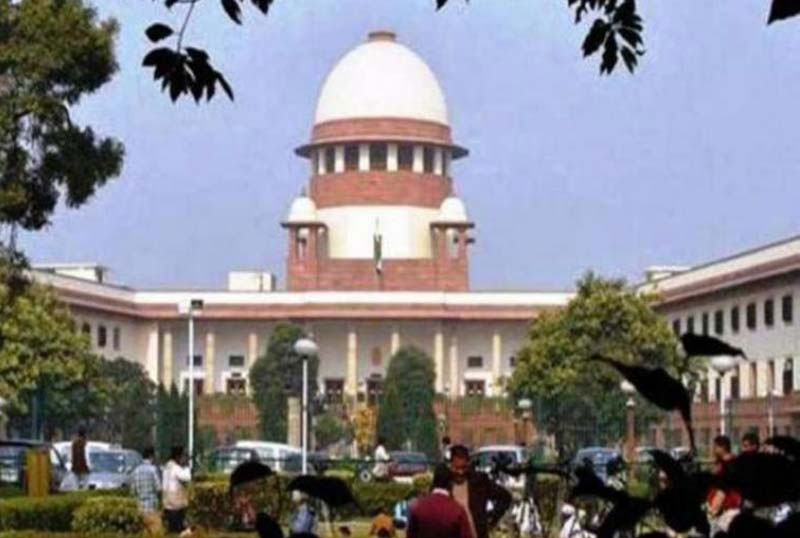 New Delhi/UNI/IBNS: The Supreme Court in its judgement on Thursday set aside a Bombay High Court verdict, which had held that "skin-to-skin contact is essential for POCSO offences".

"Giving narrow meaning of physical contact to confine it to 'skin-to-skin contact' will defeat the purpose of POCSO Act and it cannot be accepted, '' said the court and convicted two accused to various jail terms who had inappropriately touched a minor girl.

A bench headed by Justice Uday Umesh Lalit passed the judgement, "Skin-to-skin contact is not essential for POCSO offence as held by the Bombay High Court" and disposed of an appeal filed.

In January this year, the Bombay High Court had controversially passed a judgement stating groping a minor's breast without a skin-to-skin contact cannot be considered as a sexual assault.

The National Commission for Women (NCW) had filed a plea in the top court against the judgement.