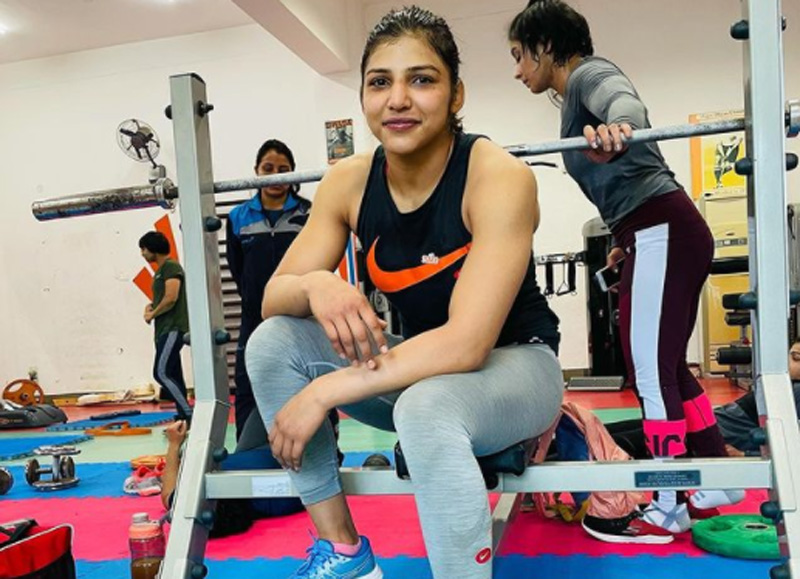 Nisha Dahiya releases video, says she is 'fine' after reports emerged that she was shot dead

New Delhi: Wrestler Nisha Dahiya released a video on Wednesday night to confirm that she was safe after several media reports claimed that she was shot dead in Haryana by unknown attackers.

Earlier media reports claimed that the wrestler and her brother Suraj were shot dead by attackers at the Sushil Kumar Wrestling Academy in Halalpur area.

"I am perfectly alright and the news about me is fake," Nisha said in the video.

Nisha won a bronze medal in 65 kg at U-23 World Wrestling Championships in Belgrade (Serbia) on November 5 and on November 9, Prime Minister Narendra Modi had praised her and four other women wrestlers for their performances.

Olympic medalist Sakshi Malik also confirmed the issue and tweeted: "She is alive."