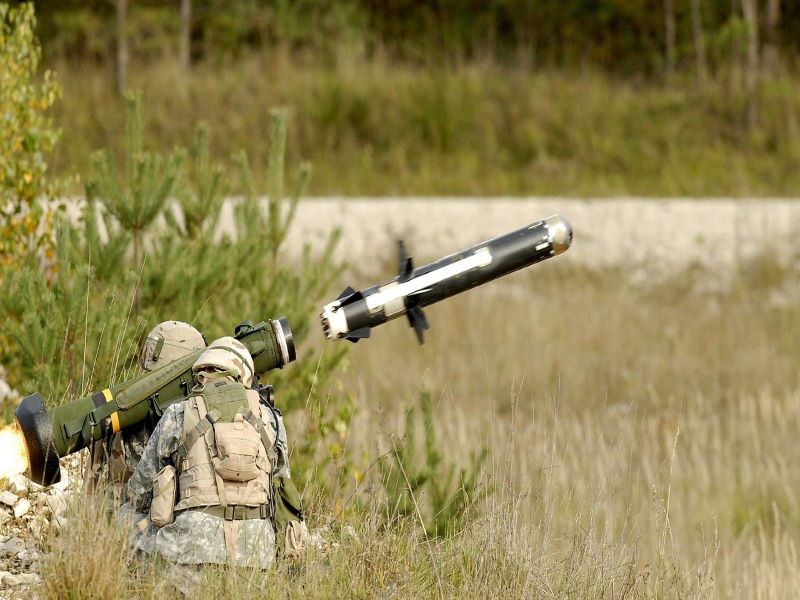 The Indian Army displayed a missile-firing demo in Arunachal Pradesh's Tawang sector, near border with China, to show how they would neutralise armoured targets in low visibility.

In a video, a team of the Indian Army's anti-tank squad observed enemy movement on a road in the distance amid low visibility due to a thick envelop of fog. The heavily armoured soldiers took a position in a mountain ridge for the demonstration.

"I will simulate the scenario with a radio telephony procedure," a soldier said in the video shared by news agency ANI as he picked up the field radio to coordinate the missile launch.

"Now you will see the deployment of the anti-tank guided missile team in front of us," he said, after receiving the green signal from the commander on the radio.

Two soldiers quickly reached the bunker and started setting up the anti-tank guided missile or ATGM within seconds as they continued to get information from observers perched atop the hill after which they fired the missile in a simulation.

"As soon as the enemy target is engaged, the confirmation of the kill is taken from an observation post and it is passed to the company commander," the soldier said.

The soldiers quickly uninstalled the ATGM system and ran to the other side of the ridge.

Explaining the manoeuvre, the soldier said, "What you have just seen is the team disengaged from their position to avoid sustained incoming fire on them and take a new firing position."