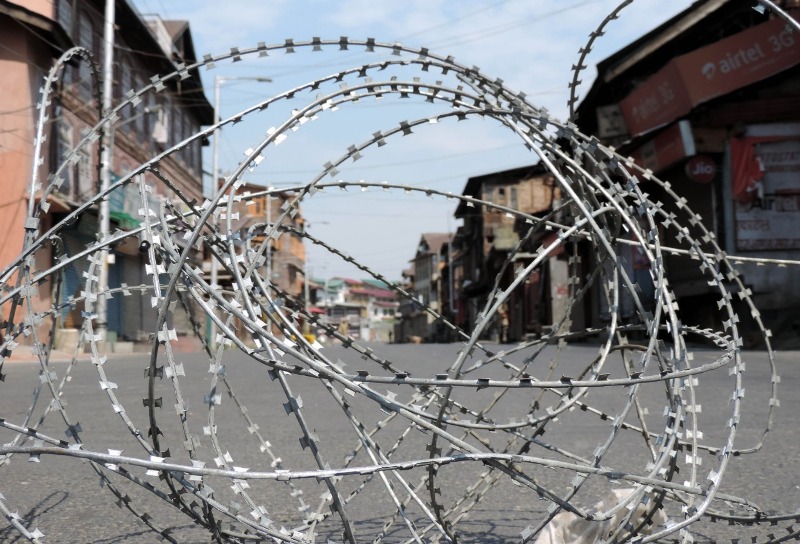 Srinagar/IBNS: Four terrorists belonging to the Lashkar-e-Taiba, who were involved in the recent killings of three migrant workers, have been eliminated in back-to-back encounters with security forces in Kashmir's Shopian and Kulgam districts, police said on Wednesday.

One army soldier was also killed during one of the encounters and two others were injured.

While two terrorists were shot dead in the encounter at Dragad in Shopian, two others were killed in a gun fight in Kulgam district.

The first encounter between militants and security forces erupted this morning when joint teams of the police, army and Central Reserve Police Force launched a cordon and search operation in Dragad village following specific inputs.

One of the slain militants was identified by the police as Adil Ahmed Wani, the District Commander Shopian LeT (The Resistance Front) said.

Hours after the first gun battle, security forces launched another operation in Kulgam district on receiving specific information about the presence of two terrorists of LeT.

The terrorists turned down the repeated surrender appeals and eventually both the terrorists were killed in the operation, a defence spokesperson told media.

"Police and Army #neutralised LeT district commander (Gulzar Ahmd Reshi) of Kulgam and one other, who were involved in #killings of two poor labourers from Bihar on 17/10/21 at Wanpoh," IGP Kashmir Vijay Kumar was quoted in a tweet by Kashmir Zone Police.

Police and Army #neutralised LeT district commander (Gulzar Ahmd Reshi) of Kulgam and one other, who were involved in #killings of two poor labourers from Bihar on 17/10/21 at Wanpoh: IGP Kashmir@JmuKmrPolice

IGP Kashmir also informed that 17 terrorists have been killed during 11 encounters in the last two weeks.

Kashmir has witnessed a spate of civilian killings recently. 11 civilians have been killed by terrorists only this month in targeted attacks.