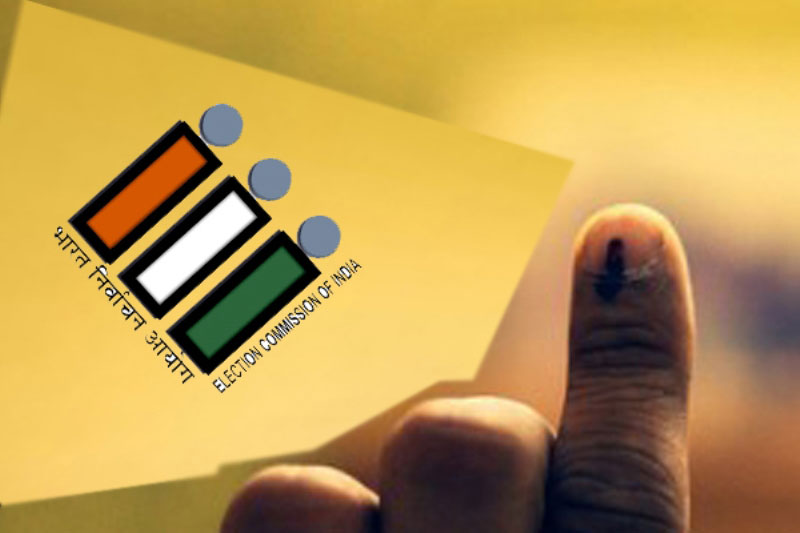 West Bengal: Bypolls to four seats to be held on Oct 30, results on Nov 2

Kolkata/IBNS: The Election Commission of India (ECI) has announced the dates for bypolls to four assembly constituencies of West Bengal.

The four seats, which are in contention include Dinhata, Santipur, Khardaha and Gosaba, will go to bypolls on Oct 30.

The results will be declared on Nov 2.

The Khardaha and Gosaba seats fell vacant due to the demise of Trinamool Congress (TMC) elected members, Kajal Sinha and Jayanta Naskar, respectively.

The Dinhata and Santipur seats were vacated by elected Bharatiya Janata Party (BJP) leaders Nisith Pramanik and Jagannath Sarkar, who had contested and won in the assembly polls despite being Lok Sabha MPs.

The byelection to Kolkata's Bhabanipur constituency, where West Bengal Chief Minister Mamata Banerjee is contesting as a TMC candidate, has already been announced to be held on Sept 30.

The elections to Jangipur and Samsherganj, where elections were postponed due to deaths of two contesting candidates, will also be held on Sept 30.

West Bengal Minister and TMC veteran, Sobhandeb Chattopadhyay, who had vacated his Bhabanipur constituency to help Banerjee to fight, will contest from Khardah seat.