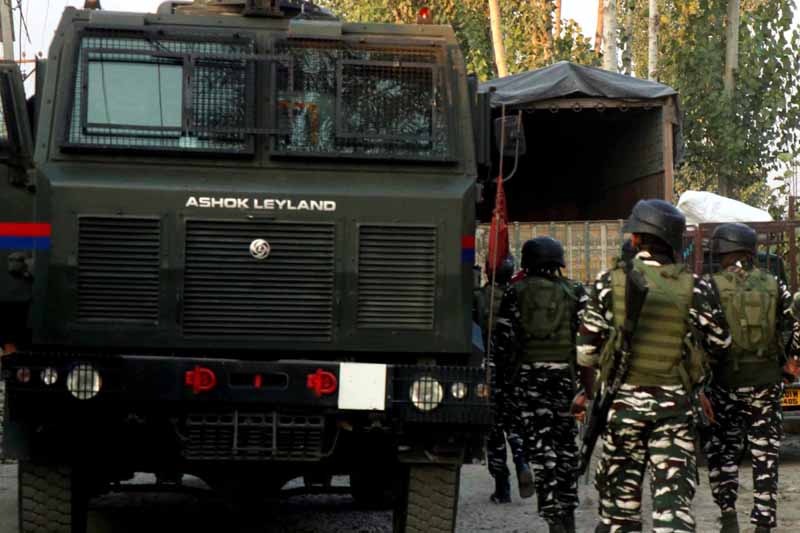 Srinagar/UNI: Jammu and Kashmir government has sacked six of its employees, including two police constables, for allegedly working as Over Ground Workers (OGWs) for militants groups in the Union Territory, sources said on Wednesday.

The termination comes about two months after 11 J&K government employees, including two sons of Hizbul Mujahideen chief Syed Salahuddin, were dismissed by the union territory administration in July for their alleged involvement in ‘supporting militant activities, working as over ground workers, arranging weapons for militants and terror funding’.

Sources said that these employees have been sacked on the recommendation of a Task Force, which was created to scrutinise government employees.

“Of the sacked employees, two are from Kishtwar and one each from Anantnag, Baramulla, Poonch and Budgam,” they said.

They said two the of sacked employees were working as constables in J&K police, two as teachers, one each as range officer in Forest Department and Junior Assistant in Roads and Buildings (R&B) department.