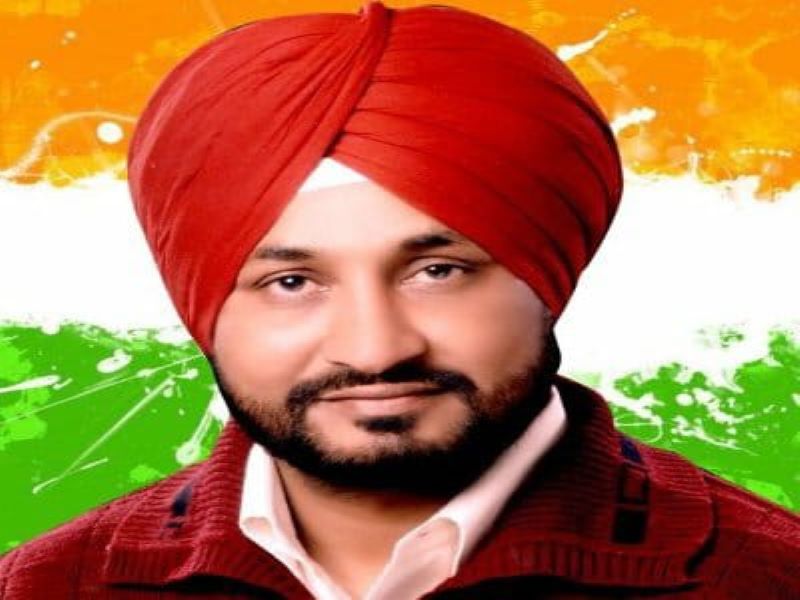 Who is Charanjit Singh Channi, the CM-designate of Punjab?

It gives me immense pleasure to announce that Sh. #CharanjitSinghChanni has been unanimously elected as the Leader of the Congress Legislature Party of Punjab.@INCIndia @RahulGandhi @INCPunjab pic.twitter.com/iboTOvavPd

We must continue to fulfill the promises made to the people of Punjab. Their trust is of paramount importance.

Channi was Technical Educational and Industrial Training Minister in the Captain government. Previously, he was the Leader of Opposition in the Punjab Vidhan Sabha from 2015 to 2016.

He belongs to the Ramdasia Sikh community and was appointed as cabinet minister in Captain government on March 16, 2017 at the age of 47.

Born on April 2, 1972, in village Makrona Kalan near Chamkaur Sahib, Charanjit received his primary education from a Government Primary School. He was born to a poor family to father Harsa Singh and mother Ajmer Kaur.

His father had to struggle a great deal and migrated to Malaysia to ensure the family's security. After considerable success, he returned and settled in Kharar town and started Tent House business where Channi also worked as a Tent boy.

After moving to Kharar with his family, Charanjit Channi, then went on to complete his matriculation from Khalsa Higher Secondary School in Kharar, where he received free education, thanks to his gifted talent in the sports.

He has been a great handball player who has many awards under his belt. He has also represented Panjab University three times in Handball and received Gold Medal in the Inter University Sports Meet.

Since his father Harsa Singh has been Sarpanch of the Gram Panchayat of his village and later on a member of Block Samiti, Mr Charanjit Channi found the political grooming at home. He started participating in political activities since his school days and was also elected President of the School Student Union.

Charanjit Channi is a firm believer that the ongoing, voluntary, and self-motivated pursuit of knowledge through education is the most important aspect of human life.

“Your ability to expand your mind and strive for lifelong learning is critical to not only your success but also for the success of the people you serve,” he always says.

As for his political journey, he remained Municipal Councilor for three terms and moved on to become the President of Municipal Council Kharar for two term. Loved and blessed by the people of Punjab he was elected to the Punjab Vidhan Sabha for the first time in 2007 as an Independent candidate.

As a testament to the faith placed by the people of his constituency in him he was able to repeat the success in the year 2012 and again in 2017 on Congress ticket. Recognizing his ability and courage to lead from front, he was elected as Leader of the Opposition in 14th Punjab Vidhan Sabha.