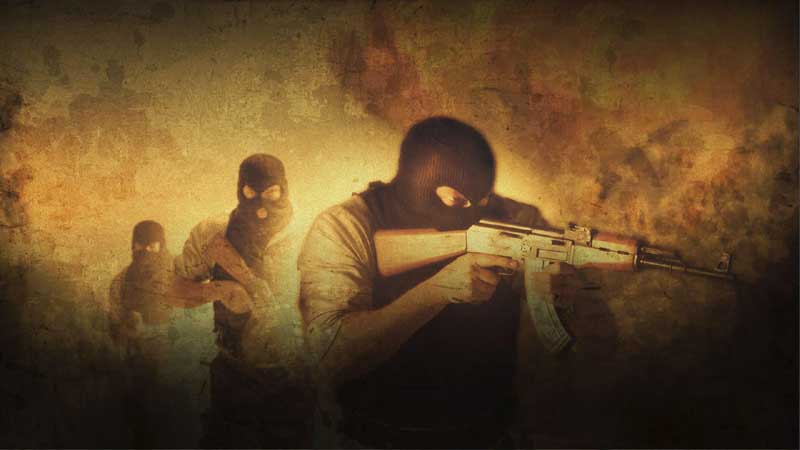 "The Qaeda statement talking about transnational jihad is a cause for concern. It is intriguing that Kashmir was included in the statement as it was never on the agenda of the Taliban earlier. The Pakistan ISI is behind this statement of Qaeda," officials told NDTV.

The statement will embolden Pakistan-based terror outfits like Lashkar-e-Taiba and Jaish-e-Mohammad in attacks in India, government sources said.

"Al Qaeda is trying to radicalise Muslims in the world - it is dangerous for humanity. Pakistan is pushing ahead its agenda," he said, NDTV further quoted.

The report said citing a senior government official that the Qaeda statement is still being analysed, but it is a serious cause for concern for India.

The official informed that Pakistan had been involved in hosting and controlling Ayman Al Zawahiri as the head of Al Qaeda.

Also, the Taliban's Supreme Commander Haibatullah Akhundzada is had been in the custody of Pakistan's intelligence ISI throughout the war and bloodshed in Afghanistan that ended the rule of democratically elected civilian government in the country.

The Qaeda statement said: "Liberate the Levant, Somalia, Yemen, Kashmir and the rest of the Islamic lands from the clutches of the enemies of Islam. O' Allah! Grant freedom to Muslim prisoners across the world."

The government is also studying the presence of the families of most Al Qaeda sympathisers and terrorists in Iran, the NDTV report said, adding that there are indications that they may return to Afghanistan now.

"Though it's a Shia-dominated country, history has shown that as far as tactical advantages are concerned, both Shia and Sunni can work, if not together, then at least not against each other," an officer explained, according to the report.