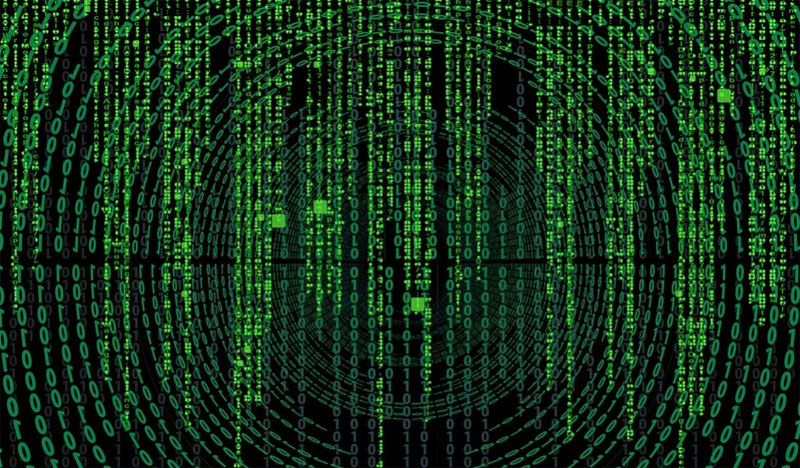 'Will probe any credible misuse of technology': NSO maker Pegasus

New Delhi/IBNS: Israel's NSO, which developed the spyware Pegasus used for snooping on politicians, journalists, judiciary officials and activists, on Wednesday said it will no longer respond to media inquiries.

The expose by 17 news organisations across the world created ripples since Sunday.

The company in fact  said it was a "planned and well-orchestrated media campaign lead by Forbidden Stories and pushed by special interest groups".

"NSO will thoroughly investigate any credible proof of misuse of its technologies, as we always had, and will shut down the system where necessary," a spokesperson said.

Some 50,000 phone numbers across the world have been identified as people of interest since 2016 by clients of the Israeli firm NSO.

NSO has denied the snooping allegations, claiming that it only offers its spyware to "vetted governments" and said it was "considering a defamation lawsuit".