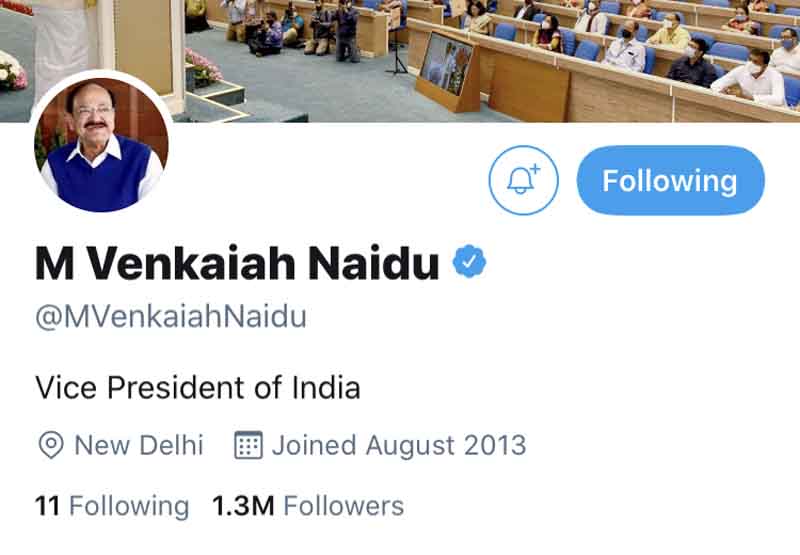 The blue tick helps people to know the authenticity of a particular account.

The removal of the blue tick which stirred a row occurred days after the central government had a war of words with the micro-blogging site.

After its offices were raided in India last month, Twitter had expressed its concerns about its "employees" in the country, "freedom of speech" and "intimidation tactics by the police".

"However, the only instance of scuttling free speech on Twitter is Twitter itself and its opaque policies, as a result of which people's accounts are suspended and tweets deleted arbitrarily without recourse."