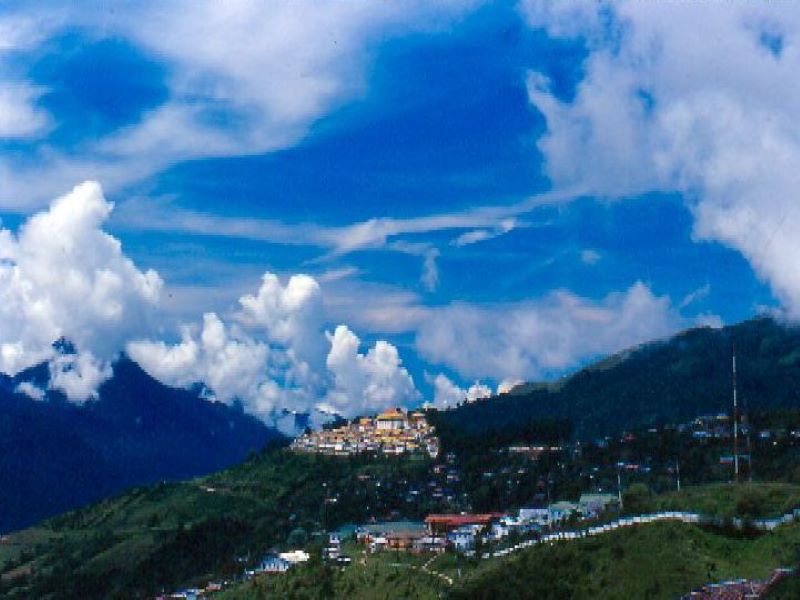 Itanagar/UNI: In a major move, the Arunachal Pradesh government has decided to build three ‘Model’ villages along the international borders rpt border (LAC) on a pilot basis.

I am happy to announce a major initiative to develop three Model villages on a pilot basis in the Indo-Tibet (China) border areas – one each in the Eastern, Central and Western part of the state,” Arunachal Deputy Chief Minister Chowna Mein said in his speech while presenting the Budget Estimates for the year 2021-22 on Wednesday.

Mein, who is also the Minister in-charge of Finance, has proposed to earmark Rs 30 crore for the aforesaid project.

“These Model villages would serve as pilot projects which will be further expanded to cover many more such villages. The scheme would encompass innovative ways to dovetail social-economic-cultural needs of village life while establishing these villages,” he said.

The Dy CM said the Government will rope in the border guarding forces in designing and implementing the scheme.

“These Model villages will be built in such a way that we will feel proud of them. We will rope in our border guarding forces in designing and implementing this scheme,” he said.

The Dy CM also proposed to allocate Rs five crore for repair of foot suspension bridges in border areas used by the border guarding forces for patrolling.
Mein also proposed to launch ‘Border Village Illumination Programme’ for establishing small and micro hydels in remote border areas which can be used in local grid or off grid mode.

“I propose to allocate initial money of Rs 40 crore to this project which we would implement by converging resources from Government of India,” he said.

On Arunachal Frontier Highway, the Dy CM informed that the preparation of detailed project report (DPR) for the long cherished highway would commence soon.

"This will usher in a new era in Arunachal Pradesh and would have positive economic and social impact,” he said.

The 2,000 km highway will connect the border areas from Mago-Thingbu in Tawang district to Vijaynagar in Changlang district.