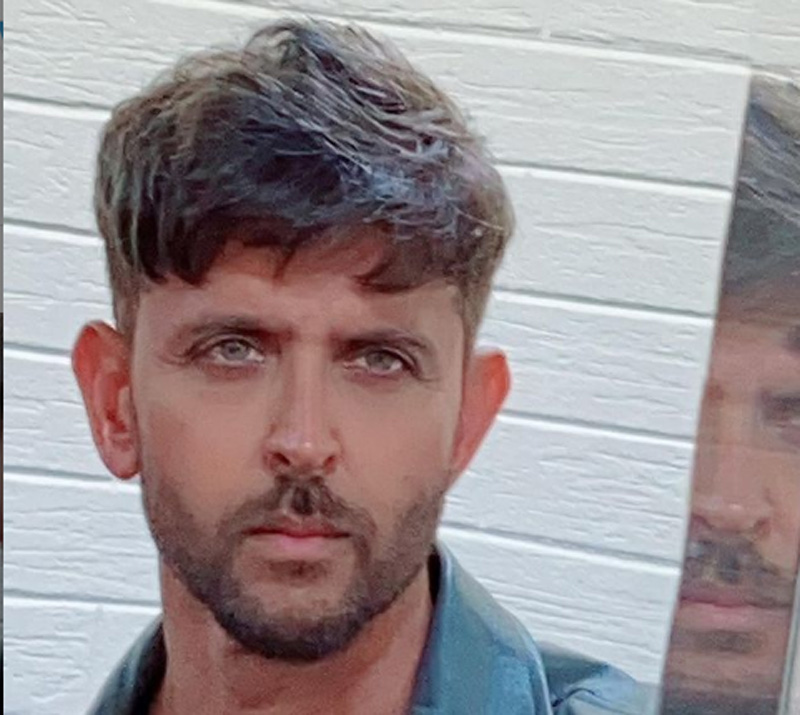 Mumbai/IBNS: Bollywood actor Hrithik Roshan reached the office of the Mumbai Police Commissioner to record his statement with the Crime Branch in connection with the complaint filed by him in 2016 that someone sent emails to Kangana Ranaut using his identity through a fake account, media reports said.

Hrithik was summoned to appear at the Crime Intelligence Unit (CIU) in the Commissioner's office at 11 am.

In 2016, following a spat in social media over Kangana Ranaut calling him a "silly ex", Hrithik had sent a legal notice to her. He had dismissed Kangana's claims of  relationship with him and also alleged that she had sent her hundreds of absurd emails.

In his police complaint, Hrithik had alleged that someone, impersonating him, had sent mails to her between 2013 and 2014. A case under section 419 (cheating by personation) of IPC and sections 66C (identity theft), 66D (cheating by personation using computer resources) of the Information Technology Act was registered against an unknown person at Cyber Police Station, according to media reports.

After an initial probe, police recorded Kangana's statement after concluding that the emails were sent from her id. However, Kangana denied sending emails to Hrithik.

In 2016, the Cyber Cell had also taken away Hrithik's laptop and phone for investigation in the case.

In December last, his lawyer Mahesh Jethmalani had approached the Mumbai Police Commissioner to expedite the probe after which the case was transferred to Criminal Intelligence Unit (CIU), added media reports.