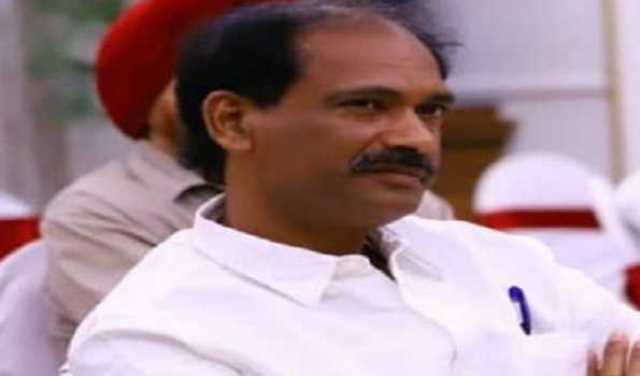 Puducherry/UNI: A day after the Congress-DMK alliance government fell in Puduchery, the Bharatiya Janata Party (BJP) on Tuesday announced that it would not stake claim to form the government as it did not want to come to power through short cuts.

Talking to newspersons, BJP Puducherry president V Saminathan said that N R Congress, the ally of the saffron party will also not claim to form the government in the Union territory.

With none of the opposition parties coming forward to stake claim to form a government, Puducherry is all set to go for the President’s rule for a period of another three months or till the elections are held.

Saminathan said that the BJP is not responsible for the fall of the Narayanasamy government here.

Since the government became an anti-people one and with the resignation of its members, the Congress government fell at its own, he said, adding that the allegation of Narayanasamy that the BJP is responsible for the fall of the government is wrong.

He said that the BJP will face the assembly elections, win and form the government here.

He also said that Union Home Minister Amit Shah will pay a one day visit to the Karaikal region of the Union Territory on Feb 28.