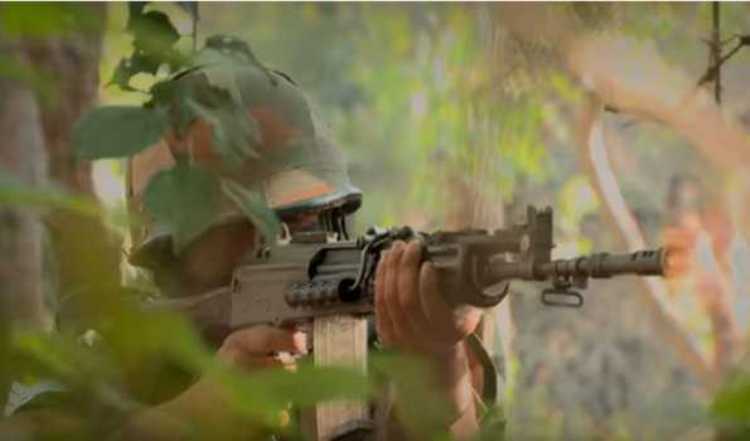 New Delhi:  Following India’s recent retaliatory attack in response to the alleged ceasefire violation by the Pakistani Army which resulted in the deaths of six civilians and five Indian security personnel, a Chinese expert has praised the Indian Army for the manner in which they carried out the operation.

Labeling the surprise attacks as a well-planned operation, a Beijing-based military expert wrote in an article for a Chinese website Sohu as quoted by The Eurasian Times: "The Indian special forces first divided into multiple groups and penetrated into the launch position late at night. In the early hours of the morning, Indian special forces carried out both precision and long-range  operations using anti-tank missile (ATGM) destroying the Pakistani bunkers.'

"Subsequently, the Indian artillery began to shell a stronghold of a Pakistan forward post at an altitude of 5,000 meters, destroying the stronghold first, and then sweeping the trenches,” the expert said.

“At the same time, the battlefield was closely monitored, and Pakistani soldiers disappeared in the woods after being found locked and bombarded. It can be said that it was a well-planned offensive," the expert said.

In a strong response to ceasefire violation carried out by the Pakistan Army at Line of Control, the Indian Army last week destroyed multiple posts, ammunition bunkers, and terror launch pads on the Pakistani side.