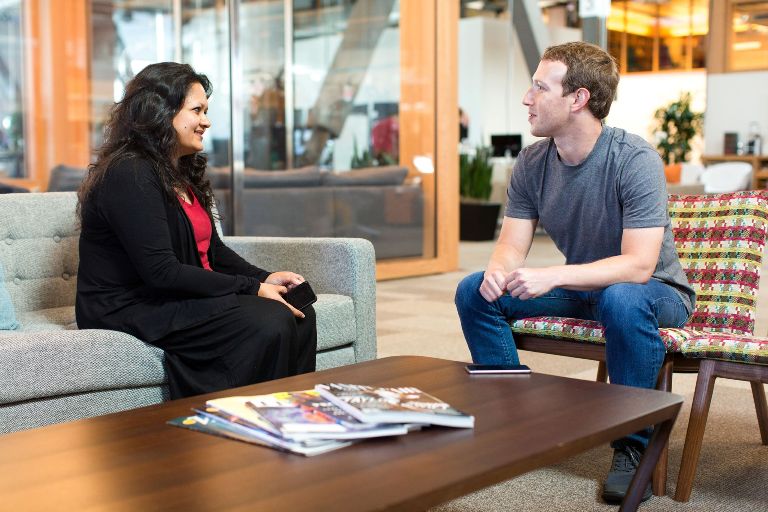 New Delhi/IBNS: Facebook India executive Ankhi Das, whose name came up in the controversy related to the alleged bias in its contents' policy by the social media giant, has quit the company.

In a statement, Facebook India's Managing Director Ajith Mohan on Tuesday informed: "Ankhi has decided to step down... to pursue her interest in public service... We are grateful for her service and wish her the very best for the future."

Mohan also mentioned that Ankhi has played an an "instrumental role in the growth of the company and its services over the last nine years" and having made "enormous contributions".

Ankhi Das' resignation comes weeks after both the company and she faced questions - both internally from employees and from the Indian government's Parliamentary Panel- over the company's regulation of political content, which claims to have over 300 million users in the country.

The row started after the Wall Street Journal in August reported that Ankhi Das took the call of "deliberately ignoring" hate speech by the Bharatiya Janata Party (BJP) leaders.

The Journal's article had alleged that Facebook has a "broader pattern of favouritism" towards the BJP.

The Indian executives, the article added, had even allowed objectionable content flagged by company chief Mark Zuckerberg, to remain on the site.

Facebook, however, maintained that it prohibits "hate speech and content that incites violence and we enforce these policies globally without regard to anyone's political position or party affiliation."

The company had said it is "making progress on enforcement and conduct regular audits of our process to ensure fairness and accuracy."

But instead of Ankhi Das, Ajith Mohan had turned up to field questions.

Last week, Das appeared before a parliamentary panel over another matter - concerns over data privacy - and was questioned for nearly two hours,