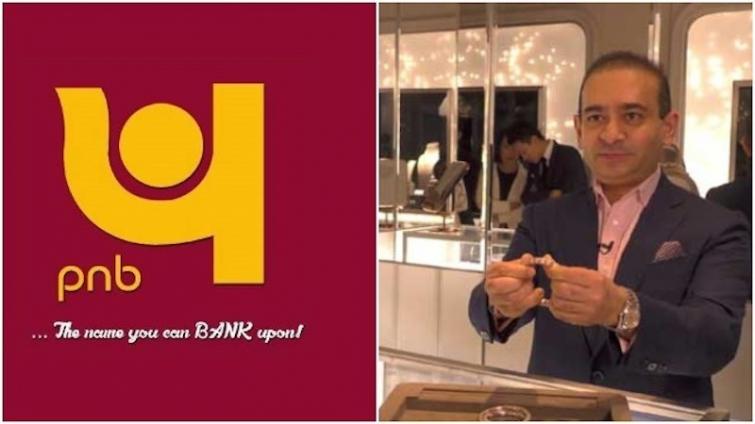 London/IBNS: The five-day extradition trial of fugitive diamond merchant Nirav Modi to face charges of financial crimes committed in India is scheduled to begin from Monday and continue till September 11 in the Westminster Magistrates Court here, said an HT report.

Modi, 49, who is lodged in Wandsworth jail since his arrest in March 2019, faces extradition trials from two central agencies of India-- the Central Bureau of Investigation (CBI) and the other by the Enforcement Directorate (ED).

The court will need to decide if there is a prima facie case of fraud and money laundering as mentioned in the details provided by the Indian government before allowing his extradition to India.

The CBI has charged him with large-scale fraud upon PNB, through the fraudulent obtaining of Letters of Understanding (LOUs/loan agreements) of worth over Rs 11,300 crore, while the ED has registered cases in connection with the laundering of the proceeds of that fraud.

Modi has been also charged with two additional offenses ---create obstacles in the CBI probe by “causing disappearance of evidence” and intimidating witnesses (”criminal intimidation to cause death”).

Based on these two additional charges, the second extradition request has been raised in the UK court.