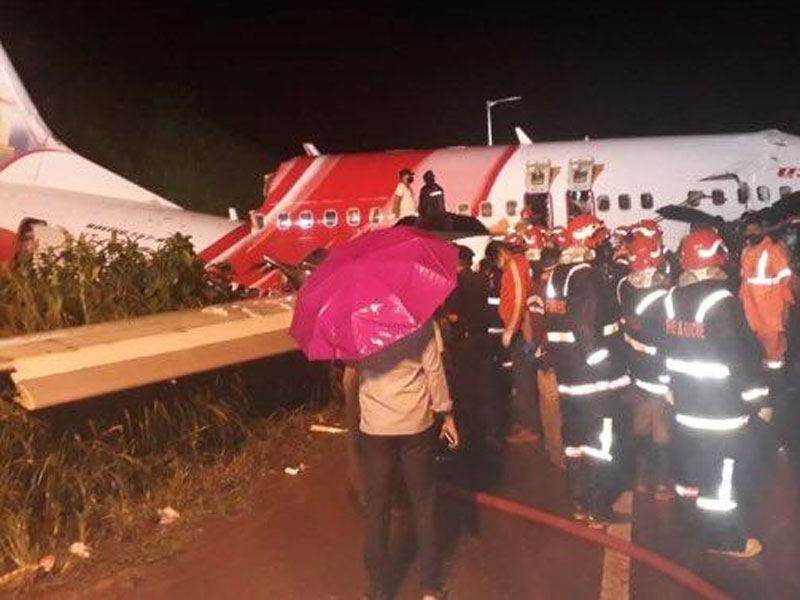 Kozhikode/IBNS: The black box or flight data recorders - of the Air India Express flight- that fell into a deep gorge after skidding on a wet runway on Friday evening, killing at least 18 people, including both pilots, has been found.

Flight IX-1344, carrying 184 people, including passengers and crew from Dubai, was broken into two after falling off the runway at 7:41 pm. 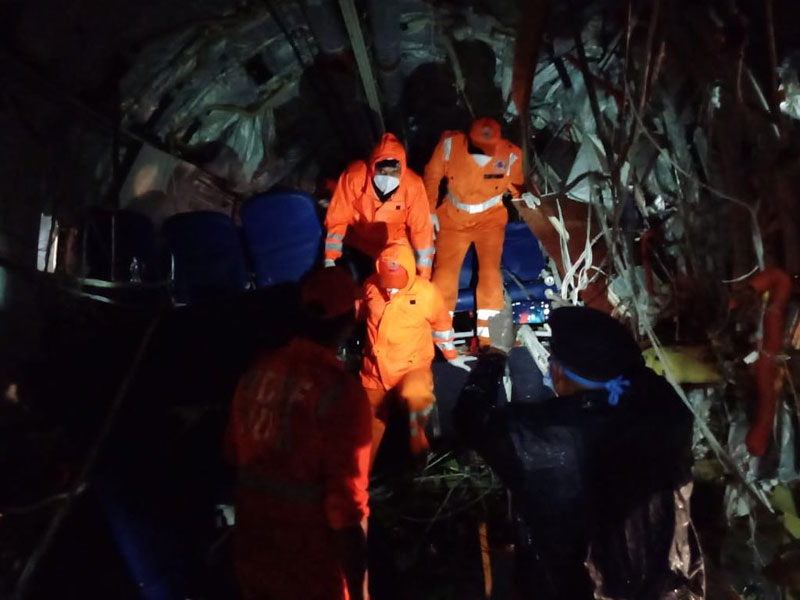 The tabletop runway located on a hill or a plateau with steep elevations adjacent to one or both ends that drops into a deep gorge poses a challenge for the pilots. The runway where the ill-fated plane landed posed a similar challenge together with heavy monsoon rains which had, reportedly, damaged it.

Of the four airports in Kerala, the Kozhikode airport is located on a hill and has the shortest runway. 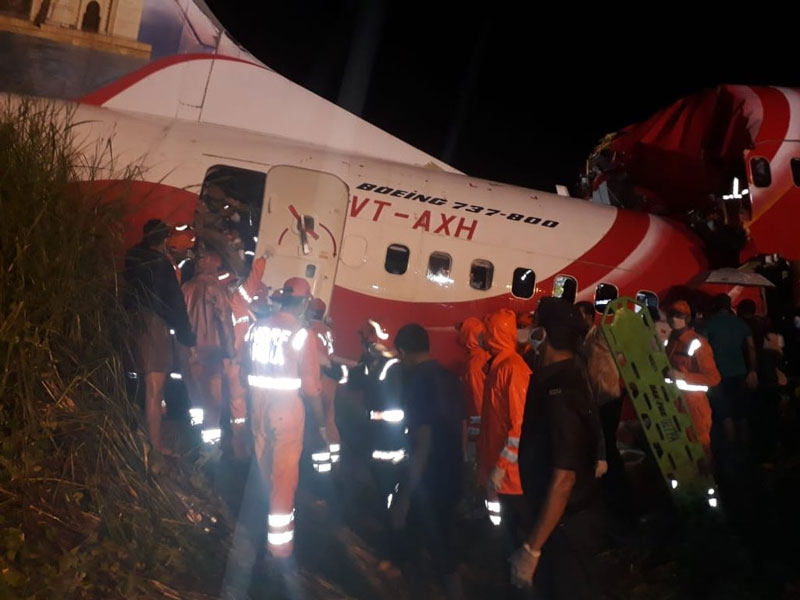 Several international airlines had stopped flying bigger aircraft including Boeing 777 and Airbus A330 jets due to safety issues over the length of the runway. 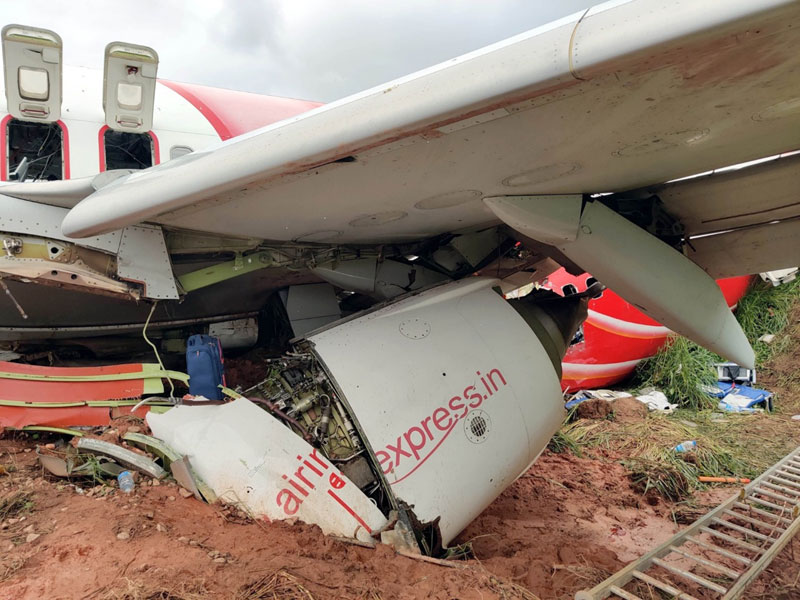 The black box, which can reveal information like speed of the aircraft, braking and system status, performance and records of conversation of pilots, will be crucial in investigating the real cause of the accident. It has been sent to Delhi to investigators to understand what happened to Flight IX-1344.

In 2010, another Air India Express flight crashed at Karnataka's Mangaluru International Airport, killing 158 people. The investigations had revealed the pilot had misjudged the height while landing and the plane had overshot the runway and hurtled into a wooded valley.