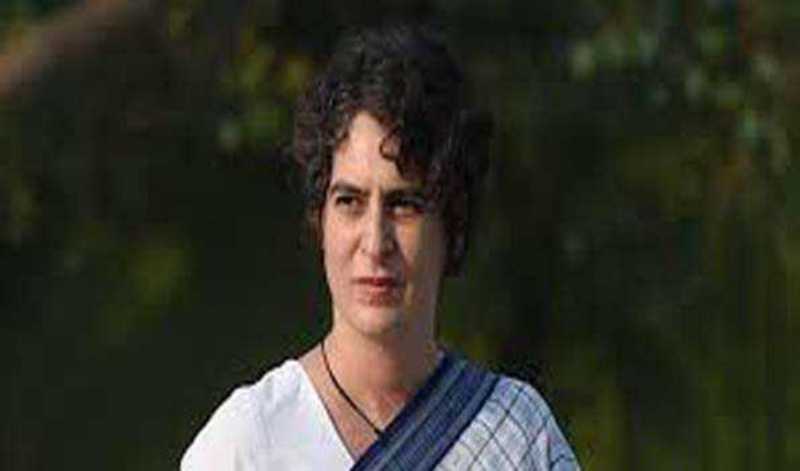 Lucknow/UNI: Congress General Secretary Priyanka Gandhi Vadra on Saturday launched a scathing attack on Yogi Government in view of the deteriorating situation in the state due to corona.

"Seeing the worsening situation in Uttar Pradesh due to corona, I alerted the government many times, but no timely arrangement was made, " she said in a tweet on Sunday.

Vadra said that the government must make efforts to ensure that there is no delay in delivering the corona report. The situation is getting serious.

.Corona at its peak in Lucknow and across the state, but the Yogi Government and his officers are misleading the people by making wrong statements.