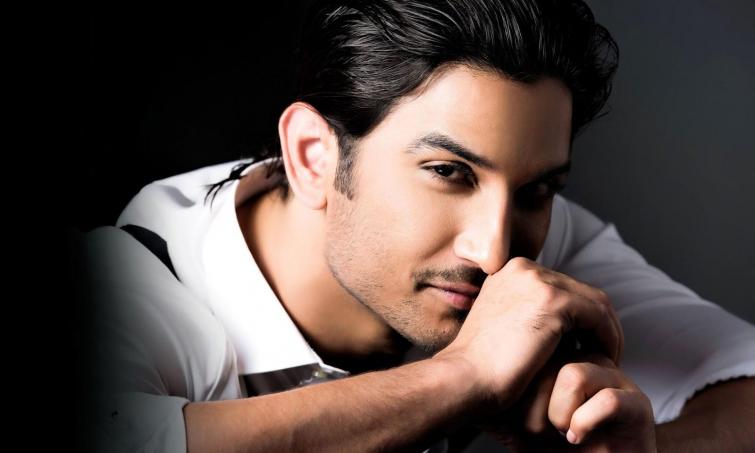 New Delhi/UNI:  Bollywood actor Sushant Singh Rajput's sister Shweta on Saturday appealed to Prime Minister Narendra Modi to look into her brother's death case and ensure that no evidence are tampered with.

In a letter to the PM, Shweta said, 'Dear Sir, Somehow my heart says that you stand with and for the truth. We are from a very simple family. My brother had no Godfather when he was in Bollywood nor do we have anyone right now.

'My request to you is to immediately look into this case and make sure that everything is handled in a sanitized way and no evidences are tampered with. Expecting justice to prevail.'

Sushant Singh was found dead at his apartment in suburban Bandra on June 14. Police says he died by suicide.

There has been an increasing demand to handover the case to the CBI.

The Bihar police has also initiated probe in the case after Sushant Singh Rajput's family filed a complaint accusing his friend Rhea Chakraborty of transferring money from his account and also mentally harassing him.

However, in a video released on Friday, actress Rhea Chakraborty said, "I have immense faith in God and the judiciary. I believe that I will get justice. Even though a lot of horrible things are being said about me on the electronic media, I refrain from commenting on the advice of my lawyers as the matter is sub-judice.'

Her statement came even ad the Enforcement Directorate (ED) registered a money laundering case against her and others over the "suspicious" transaction of Rs 15 crore.