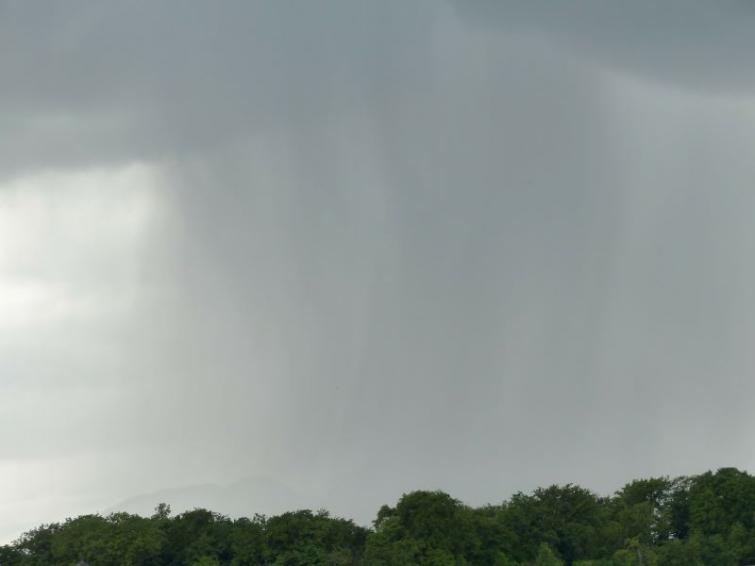 No loss of life has been reported so far and people are being evacuated to the upland areas following the flashflood.

A State Disaster Response team has reached the site to take stock of the situation.

He informed that three bridges – two wooden and a concrete bridge – were washed away by the raging floodwaters.

“The Holaidonga road between Phulbari and Tikrikilla has been submerged under water with light vehicles finding difficult to drive,” Singh said, adding that Chibinang road also waterlogged, but vehicles can pass through with difficulty.

Singh said that people are advised to avoid travelling to those till further orders.