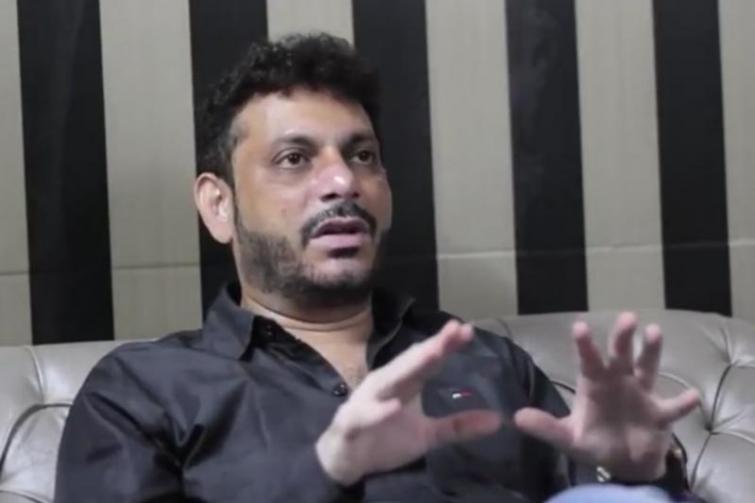 Mumbai/IBN: All India Majlis-e-Ittehadul Muslimeen(AMIM) former legislator from Maharashtra, Waris Pathan, who had said "15-crore (Muslims) can dominate over 100 crore (Hindus)", took back his statement on Saturday and added that he had no intention to hurt the sentiments of any community, said media reports.

Pathan's U-turn comes after he was booked for his alleged remark against the Hindu community in his speech during an anti-CAA rally in north Karnataka's Kalburgi on Feb 16, police sources said on Saturday.

He has been booked under sections 117(abetting commission of an offense by the public), 153(provocation with the intent to cause riot) and 153A(promoting enmity between different groups) of the Indian Penal Code, said an India Today report.

Claiming that his statement was twisted and used to malign him and his party, Pathan said he was being framed as part of a political conspiracy.

He said, he is withdrawing his words if they hurt anyone and apologises for the same, adding that he is a true and proud citizen of this country.

The AMIM leader had said that if all the 15 crore minority population in the country stand united they could take on 100 crore Hindu population. The statement evoked widespread criticism and outrage.

"They tell us that we have kept our women in the front - only the lionesses have come out and you are already sweating. You can understand what would happen if all of us come together," he had said in reference to the Shaheen Bagh protest in Delhi where hundreds of women and children are agitating against the act.