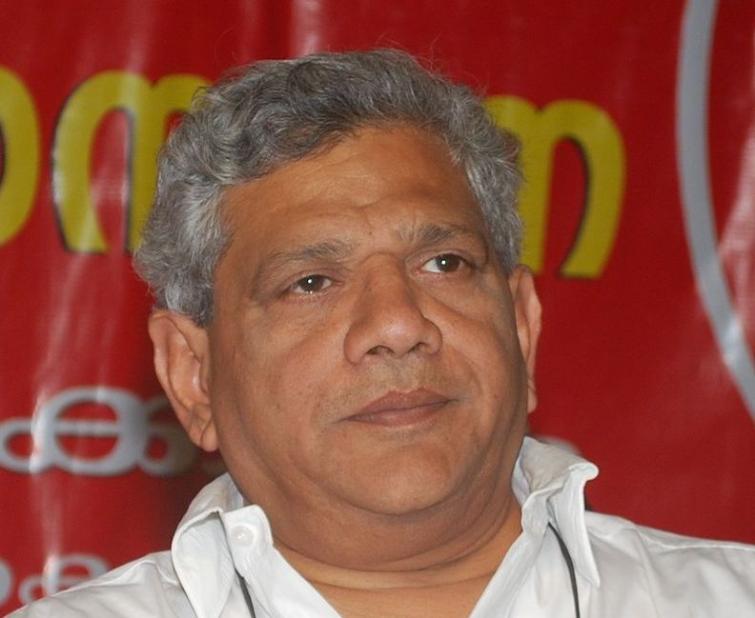 Kalaburagi/UNI: National General Secretary of CPI (M) Sitaram Yechury on Wednesday accused the Bharatiya Janata Party led dispensation at the Centre for 'mismanagement', which has led to the alleged current economic crisis in the country.

Addressing a press conference here, Yechury said that the Centre will be made accountable for tax collection, which is likely to fall short of its estimate by Rs 2.5 lakh crore or 1.2 per cent of GDP in 2019-20.

"Are they Achhe din ?", Yechury questioned. "the rich are getting richer and the poor are plunged to misery", he said.

Sitaram Yechury said that he has given call to all true patriots to launch a sort of 'Civil Disobedience' against CAA, NRC and NPR in the country and asked people to take a pledge on this issue on January 26 (Republic Day) and January 30 (Martyr's Day).