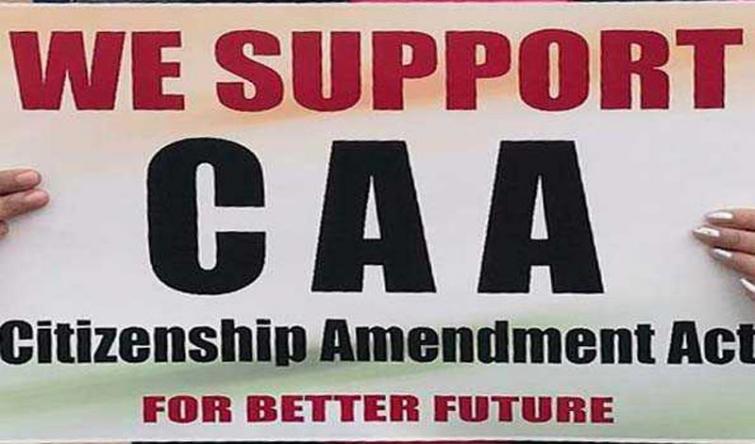 Mumbai/IBNS: Several bollywood celebrities decided to distance themselves from an event organised by the Centre to enlighren the entertainment world about the "myths and realities" of the Citizenship Amendment Act, media reports said.

The event was organised to "clear the air around CAA" as a lot of misinfprmation surrounding the newly amended law was leading to protests, NDTV learnt from a source inside the meeting.

Director Kabir Khan and actor Richa Chadha, who had participated in anti-CAA protests in Mumbai, were invited, but they remained absent.

Swara Bhasker, Anurag Kashyap, Sushant Singh and Nikkhil Advani who have been actively partcipated in protest rallies against CAA  were not invited.