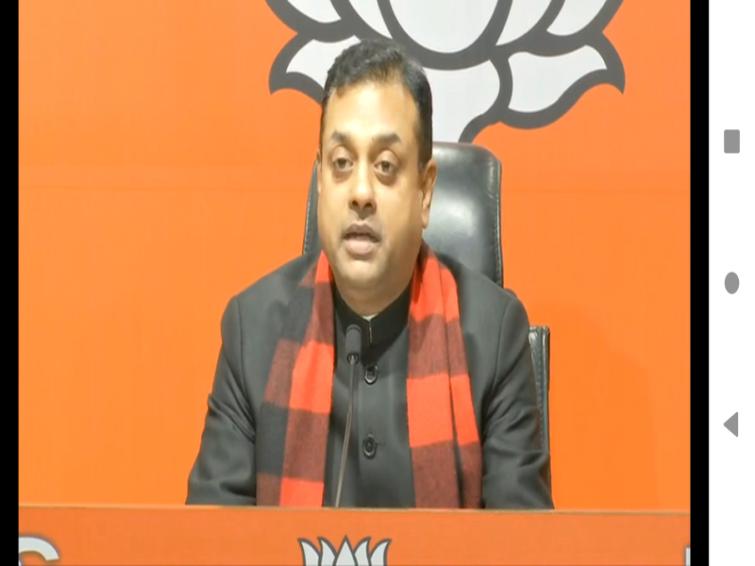 CAA: Attempts to spread lies against BJP's missed call drive will be countered

New Delhi/IBNS: BJP spokesperson Sambit Patra on Sunday lambasted the entities spreading rumours that one may get free six months Netflix subscription with a missed call to the toll-free number 8866288662 launched by the party to ascertain the quantum of support for the Citizenship Amendment Act(CAA) against which protests have been going on in various parts of the country .

"There have been attempts to mock our efforts. It is unfortunate to see how a positive step like this has been ridiculed and we have seen this happening on social media. Some people have make fun of this number saying that the callers can get free Netflix subscription with a missed call to this number. There are social media rumours that callers will get free data by giving a missed call to this number," Patra stated.

"There are social media posts claiming that this toll-free number can be used to chat with lonely girls. It is in extreme bad taste to link this number with obscene activities. Some posts are also saying people can speak to heroines and cricketers through this number," Patra said coming down heavily at the rumor-mongers.

"As a responsible party, BJP president has clarified in a press conference that this number is only for registering your support for CAA. Callers will not get any prizes, free subscriptions, free data, etc when they call this number," the BJP leader stated.

"This number is not for Netflix, this number is to fix the problem that remained unsolved in the last 70 years," he added.

Patra pointed out that Netflix has clarified that it was not offering free six-month subscription to callers who would dial 8866288662.

On Saturday, the web-streaming giant tweeted in reply to a user who said one may dial a number for the 'promotional offer': "This is absolutely fake. If you want free Netflix please use someone else's account like the rest of us."

This is absolutely fake. If you want free Netflix please use someone else's account like the rest of us. https://t.co/PHhwdA3sEI


Taking on the Opposition parties, he said the leading voices against CAA had supported citizenship for the persecuted minorities living in Pakistan, Bangladesh and Afghanistan, when BJP was not in power. "The opposition is creating problems now when Narendra Modi has made the amendments they once so fiercely demanded," he added.

The BJP leader also hinted Opposition's role behind the rumours circulating in connection with the number. "It is important that the forces trying to ridicule, spread lies and build confusion around this number are countered," he asserted.