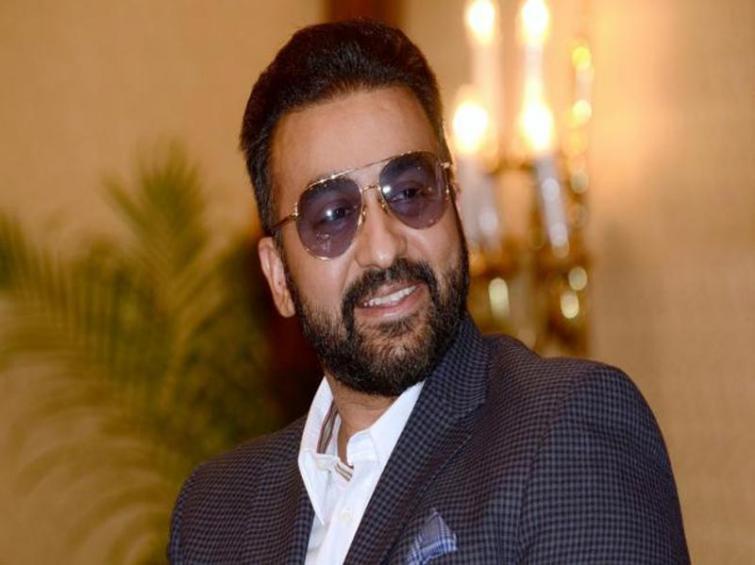 Kundra was summoned by the ED on Nov 4 but the businessman turned up before owing to his other engagements.

Mirchi was a close associate of terrorist Dawood Ibrahim in drug trafficking and extortion case. He died of heart attack in London in 2013.

The ED is probing the money laundering charges for alleged illegal dealings in the purchase and sale of costly real estate assets in Mumbai, NDTV reported.

Kundra has denied any wrongdoings.